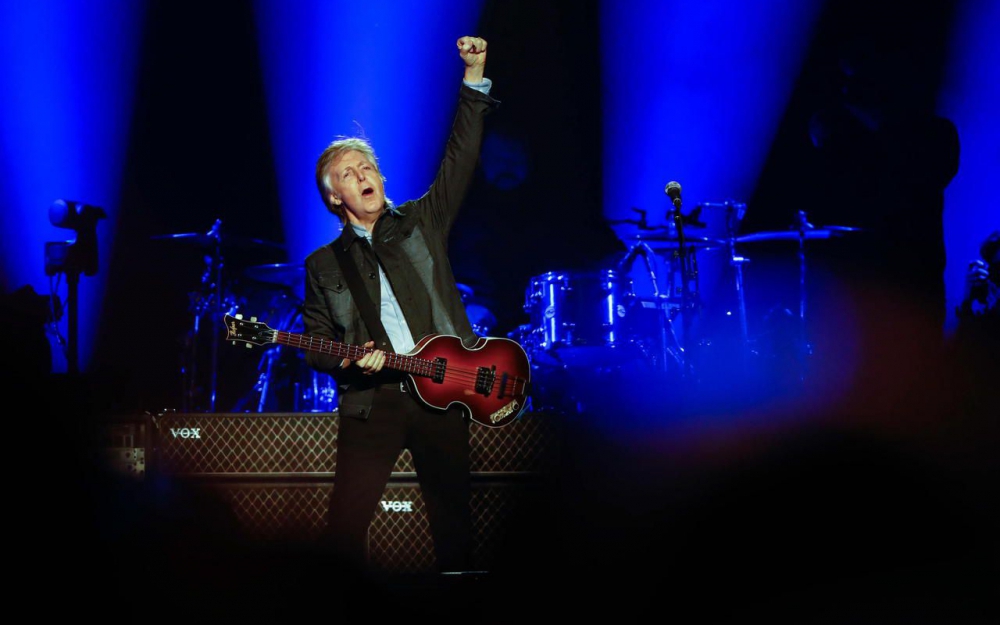 Your weekly news rendez-vous is on Dust of Music! Today, a huge artist in concert at Paris Defense Arena, the big comeback of Circa Waves, a new music video of Shame, a drama at a concert of Bring Me The Horizon…

This week’s concert : Paul McCartney at The Paris Défense Arena

It was this week’s event. The great Paul McCartney, former member of The Beatles, performed at the Paris Defense Arena. In front of a complete audience of 40,000 people, the 76-year-old artist set fire by revisiting his greatest hits. With a form of God’s fire to make his friends pale, a surprising freshness and generosity, the singer delighted the audience and only confirmed his status as an immense artist. A fan has filmed the entire concert, you can watch it below:

This week’s tunes: Circa Waves are back!

We know quite well the group Circa Waves! As we follow them since their debut, we are more than happy to see them back in the game with two new tunes: Movies and Be Somebody Good. They are announcing a new album, What’s It Like Over There?, that will be released on April 5th. In addition, they will lead a joint tour with The Wombats that will begin in early 2019. They will be accompanied by promising BLOXX and will pass through our capital on February 5th at Le Trabendo!

This week’s line ups: French festivals are on

The festival season is only in summer, but the programming season has definitely started! And after international announcements for Rock Werchter, Rock Am Ring / Rock Im Ring or Reading & Leeds, it is our dear French festivals that stick to it and some seem to present the same artists:

You read correctly, Hugh Jackman will be in our capital soon, not to shoot a movie, but to sing! The multi-award-winning actor has announced this week a major world tour, The Man. The Music. The Show., with orchestra to revisit the songs of movies and musicals in which he participated. Of course, Les Miserables and The Greatest Showman will be in the spotlight! A French date has been announced: May 22nd at the AccorHotel Arena in Paris!

Shame is a band that must be seen in concert, and we had the chance last summer to see them perform at l’Hippodrome de Longchamp during the Solidays Festival. The four Londoners exploded everyting on their way and their first album Songs of Praise was elected Album of the Year by the British label Rough Trade. This week, Shame unveiled the opening song’s clip for this album, Dust On Trial. A dark clip that seems to start on a good note but gradually arrives at the drama. You can watch it below:

This week’s bad news: Bring Me The Horizon’s fan died during a mosh pit at their Londonian gig

This is a sad news that the group confirmed this week. On Friday, November 30th, Americans band Bring Me The Horizon performed in London in his famous hall, Alexandra Palace. Mosh pits happen a lot during the group’s concerts but these gatherings can be very dangerous. The proof is that a young fan made a cardiac arrest while participating in a mosh pit (a sudden and brutal gathering of fans during a concert). Devastated by the news, the group made a statement on social networks and fans called to pay attention to each other. 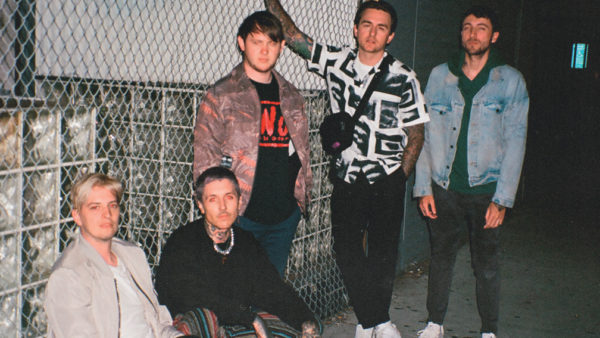 These are two great icons that will be on the same stage at Hyde Park in July 2019! Indeed, Bob Dylan and Neil Young have been confirmed at the prestigious London festival, and will be accompanied by The National and Florence + The Machine who were also announced in the week. Also, the English darling Robbie Williams will be there! 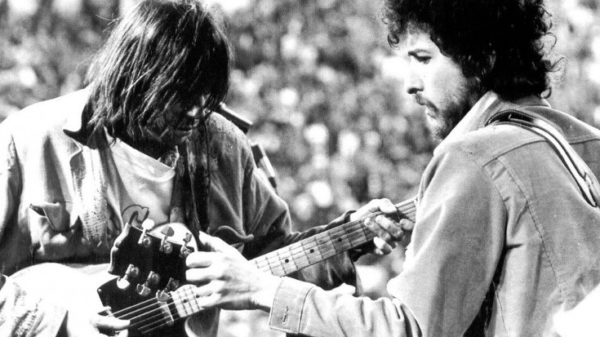