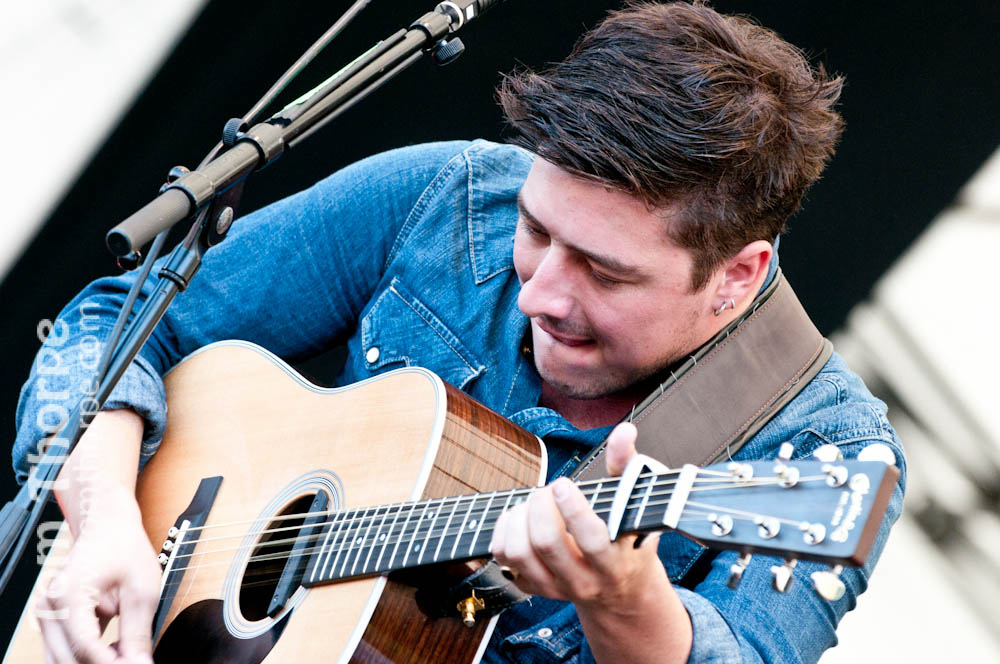 On Dust of Music, we’re back each week with the news coming from the musical world.

Acclaimed after a great performance at Rock en Seine this summer, Australian band Parcels revealed this Friday their debute studio album, Parcels. After several singles namely Overnight in featuring with Daft Punk, the band shows its happy and swinging funk in a luminous record. 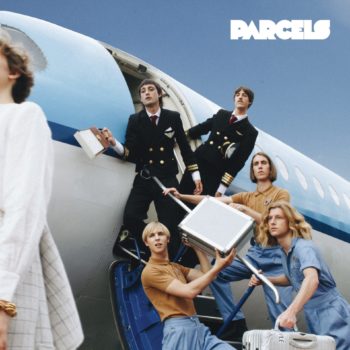 Festival period is recently over, but some festivals are already revealing the first artists and bands for their 2019 edition! It was the case with Hellfest whose production announced namely Mass Hysteria, Dee Snider from Twisted Sisters, Canadian band Annihilator or Dropkick Murphys. This week, it was Rock Werchter‘s turn and two bands have been announced: The Cure et Mumford & Sons. The belgian festival is well-known for its highly-qualified line-up and we already know that the challenge has been met for 2019! 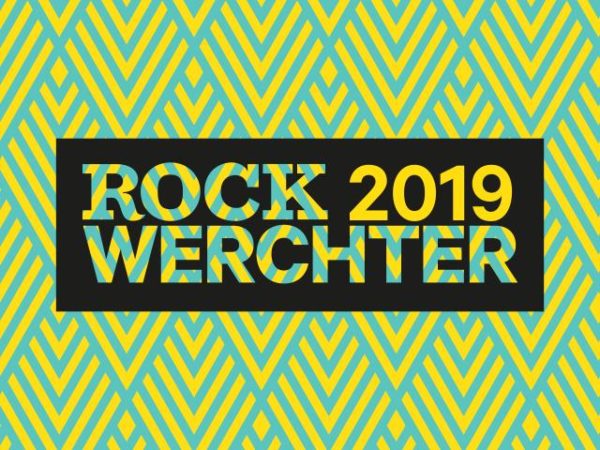 Going on stage and play with his favorite band? That was the dream of Collier Cash ! It happened on Friday night during Foo Fighters‘s concert in Kansas (US). Dave Grohl made a young boy jumping on stage who seems to be a guitar prodigy. The video below shows young Collier and the band playing a couple of Metallica‘s songs : “Lookout world. Next generation of rockers coming soon to an arena near you! Thanks Collier!” we can read on the band’s official Instagram who reposted the video.

This week’s good news : George Ezra is coming back!

The British artist came already in April to present to his audience his second record Staying At Tamara’s, George Ezra announced this week a new European and Irish tour! His new trip will bring him to Paris’ Zénith de La Villette on May 9th 2019 and will visit all Europe’s capitals!

St Vincent released this week a new version of her record Masseduction (2017), MassEducation, and joined to it a live performance of Savior, tune from her new album. It will give you goosebumps for sure and you’ll wanna check her new record, Taha loved it and reviewed it on Dust of Music.