You were in a cave this week and you missed this week’s all musical news? Do not worry, we are here to get you on board.

After 5 years of silence, American rock singer Avril Lavigne revealed this week a new song, Head Above Water, that deals with her depression and her struggle with Lyme disease. A beautiful rock ballad on the piano that tells about her thoughts and feelings.

This week’s good news : a new documentary on Amy Winehouse

After the wonderful Amy released in 2015, British singer Amy Winehouse will be the subject of another documentary which will be released very soon (probably on November 2nd). It will relates Back to Black‘s creation and recording, that has been written after a dark period experienced by the singer. We will get the chance to discover exclusive images of Amy in the studio with new interviews of producers Mark Ronson and Salaam Remi who worked on the record. 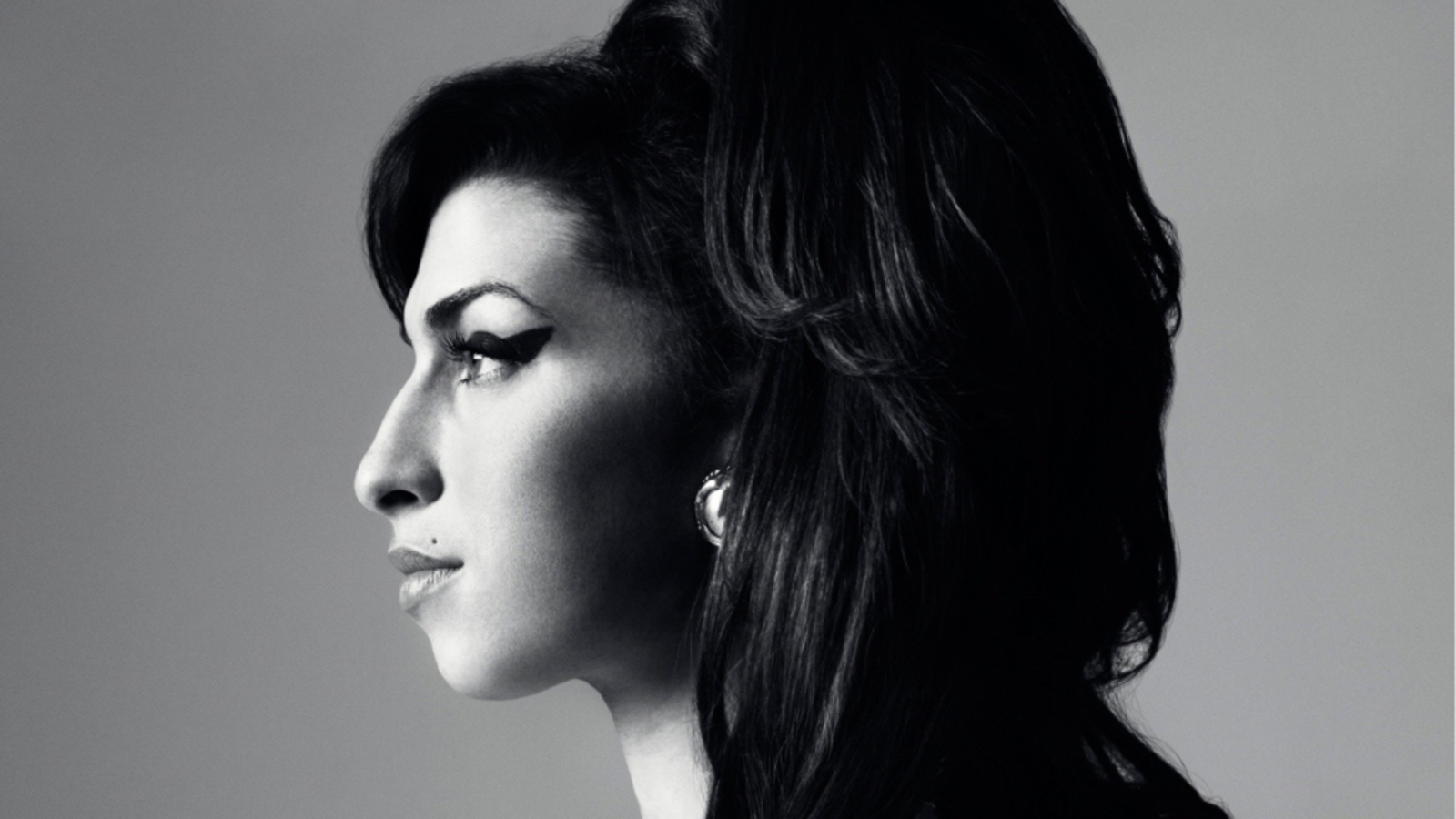 This week’s documentary : Rolling Stone, Stories From the Edge on Canal +

If you have access to Canal Plus, you’ll get the chance to follow the new musical documentary Rolling Stone, Stories From the Edge, produced by HBO. As indicated by its name, it relates Rolling Stone magazine’s history founded by  Jann Wenner in 1967 whom objective was to shine rock music and all attitudes that comes from it. If you don’t have Canal Plus, I’m told that you can find the episodes on streaming… Not to be missed!

None rock band had won it in six years but they did it! Londonian band Wolf Alice, who performed recently at Rock en Seine and led by singer Ellie Rowsell, won the very prestigious Mercury Prize. Already nominated in 2015 for their record My Love is Cool, Wolf Alice have been rewarded for their recent one Visions of A Life, and blew away Noel Gallagher, Arctic Monkeys, Jorja Smith or Lily Allen.

This week’s song revisit : I’m With You by Vance Joy

At the moment on tour with his The Nation of Two World Tour, Vance Joy decided to rework one of his favorite songs, I’m With You and explains it: “I’m With You is one of my favourite songs off the album, and a lot of people I have met over the last few months on tour have shared how much they love this track as well. I wanted to create a version with a band feel that had a bit more fire.” It’s said and done, and the result is as great as the original song!

Not less than 300,000 people partied in Paris this weekend for the Techno Parade‘s 20th anniversary! Colored and fun outfits, DJs and lots of techno music, this event is a huge rendez-vous and you can see that in the amateur video below :