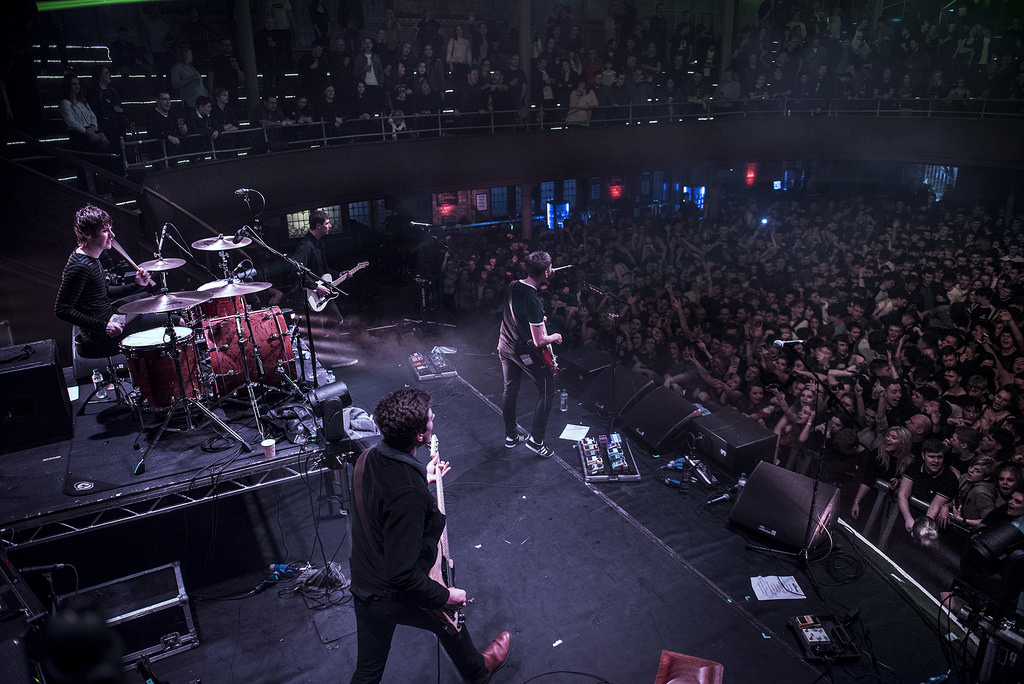 The Weekly Rewind is back! Let’s catch up what’s up in music industry on Dust of Music.

After Sky Full of Song, Florence + The Machine unveils its new song Hunger. The track is a new excerpt from the British band’s upcoming album, High As Hope, which will be released on June 29th. This fifth opu is certainly one of the most anticipated of this year’s half.

This week was marked by the return of Arctic Monkeys on tour, after almost 4 years of absence. It was at San Diego’s Observatory North Park (California) where the band came back to perform. Although we need to wait until May 11th to listen to their 6th album, Tranquility Base Hotel + Casino, Arctic Monkeys played new songs such as American Sports, One Point Perspective, She Looks Like Fun, Four Out of Five and their namesake song Tranquility Base Hotel + Casino. Attention, for those who will have the chance as I do to attend AM’s concerts on May 29th and 30th at Le Zenith de Paris, the band is having fun in playing with its show’s setlist by twisting it in all directions, offering different setlists…

Excerpt from his first solo album As You Were, which we especially loved, Paper Crown saw its lyrics come to life in a music video. Liam Gallagher left his place to show us a young woman’s adventures, played by actress Sienna Guillory, seen in the movies such as Resident Evil or Love Actually.
In addition, a new documentary about Liam is coming up. Two years after Supersonic, it’s As It Was that will once again concentrate on the artist’s life. It will be broadcasted at Cannes Film Festival this month. It is a documentary that will trace all the adventures of the singer, until today, thanks to its director Charlie Lightening.

It’s a The 1975 thing, the band enjoys teasing their fans before announcing big projects. Once again, Matthew Healy and his bandmates are preparing their return with a teaser released on their official website, after spending some time off all social media. This time it’s a countdown, crypted by images and sounds and we are so ready for it! There are still twenty-five days to wait! What’s behind it? Album? Tour? Clip? We have our ideas, what about you? 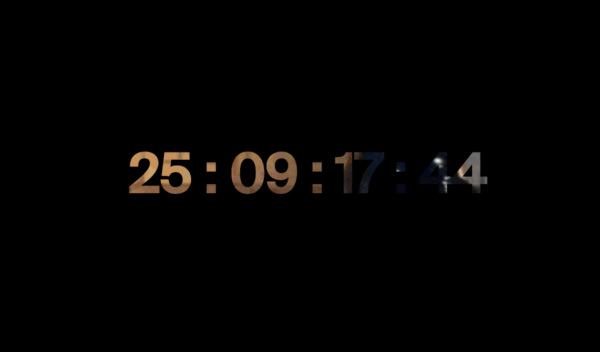 This week’s shows announcements : The Sherlocks are back fro 3 French gigs

The Sherlocks is a band you gonna hear more and more often. After playing with Liam Gallagher on his entire European tour as support acts, British musicians decided to not stop there! The group has just announced that it will come back in France next autumn not only for a concert but for three dates! If you wanna cross them on the road, let’s meet up at Olympic Café on September 27th in Paris. Also, Clermont-Ferrand on September 26th and Belfort on September 28th are on the list. Who’s gonna see them?

Each year, La Fête de l’Humanité is held at La Courneuve, from September 14th to 16th. Some names have already been announced for 2018’s edition. You will get the chance to see NTM, Romeo Elvis or great singer Catherine Ringer. But, honestly, we are excited the most by Scottish band Franz Ferdinand who will also be on stage. We look forward to seeing them, knowing full well their show’s quality. 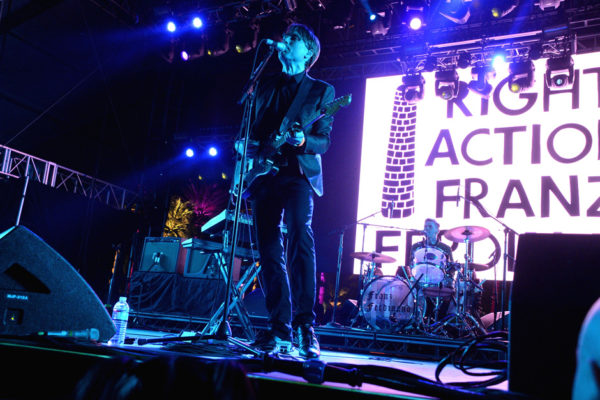