It’s back! Here is our sixth Weekly Rewind with this week’s all musical news!

You did see that face before don’t you? It’s Finn Wolfhard who holds the mic in his band Calpurnia. Stranger Things‘ star and his colleagues impress in their first single City Boy, juggling between garage rock and jangle pop. There is no need to say that this tune reveals the huge potential of these young artists!

British band Kodaline is back with a dreaming and nostalgic tune with some EDM touch, Follow Your Fire ! This new song has been revealed this week and is a step closer to their third record. A very awaited album which subjected the cancellation of their European tour in 2017. To make it up, they launched in compensation an EP, I Wouldn’t Be, composed by 4 new songs.

We talked about him in one of our discovery articles, British artist Bright Light Bright Light and his numerous collaborations announced a date in Paris! The singer will give an exceptional concert at La Boule Noire on Octobre 2018, wa can’t wait to meet Rod Thomas again on stage! But it’s not the only good news, Thom Yorke, Radiohead‘s frontman, will also take over in Paris on June 12th and 13th to give two unique concerts in Paris at l’Olympia and in Lyon at Transbordeur. 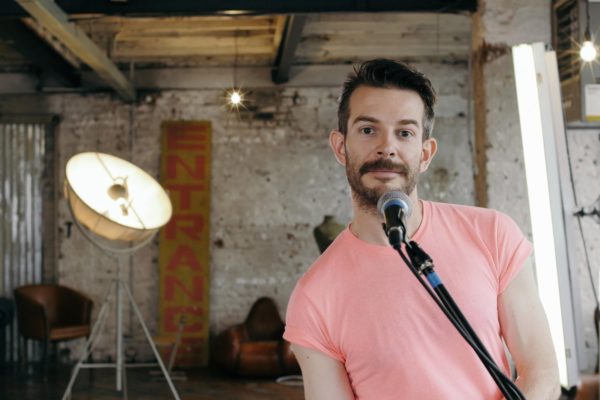 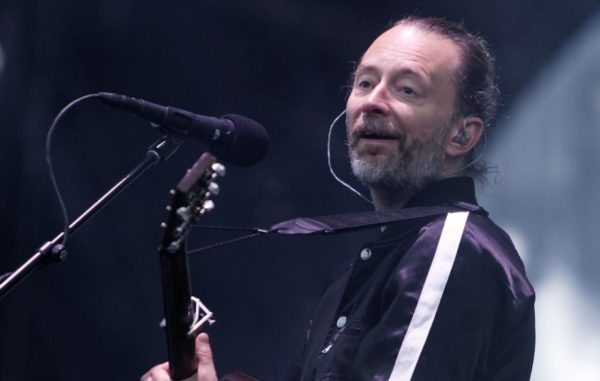 In 2006, Arctic Monkeys released their first record, Whatever People Say I Am, That’s What I’m Not, with which they blew everything up. On Dust of Music, we reviewed this classic in Oldies But Goldies that you can find here. The band announced recently a new edition of the album in vinyl and not any vinyl, a smoke vinyle (see the picture below). It will be launched next month and will be joined by a 16-pages booklet with pictures and a poem of John Cooper Clarke. 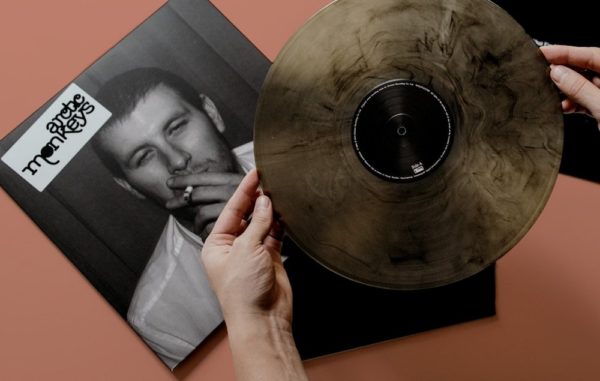 On March 25thars 1985, Prince received the Academy Award for Best Soundtrack for musical movie Purple Rain whom we reviewed in this article last year. Even though the movie isn’t that good, its soundtrack is simply amazing. On this famous record, you can find the energic Let’s Go Crazy, the sensuals The Beautiful Ones and Darling Nikki, but also the wonderful Purple Rain.