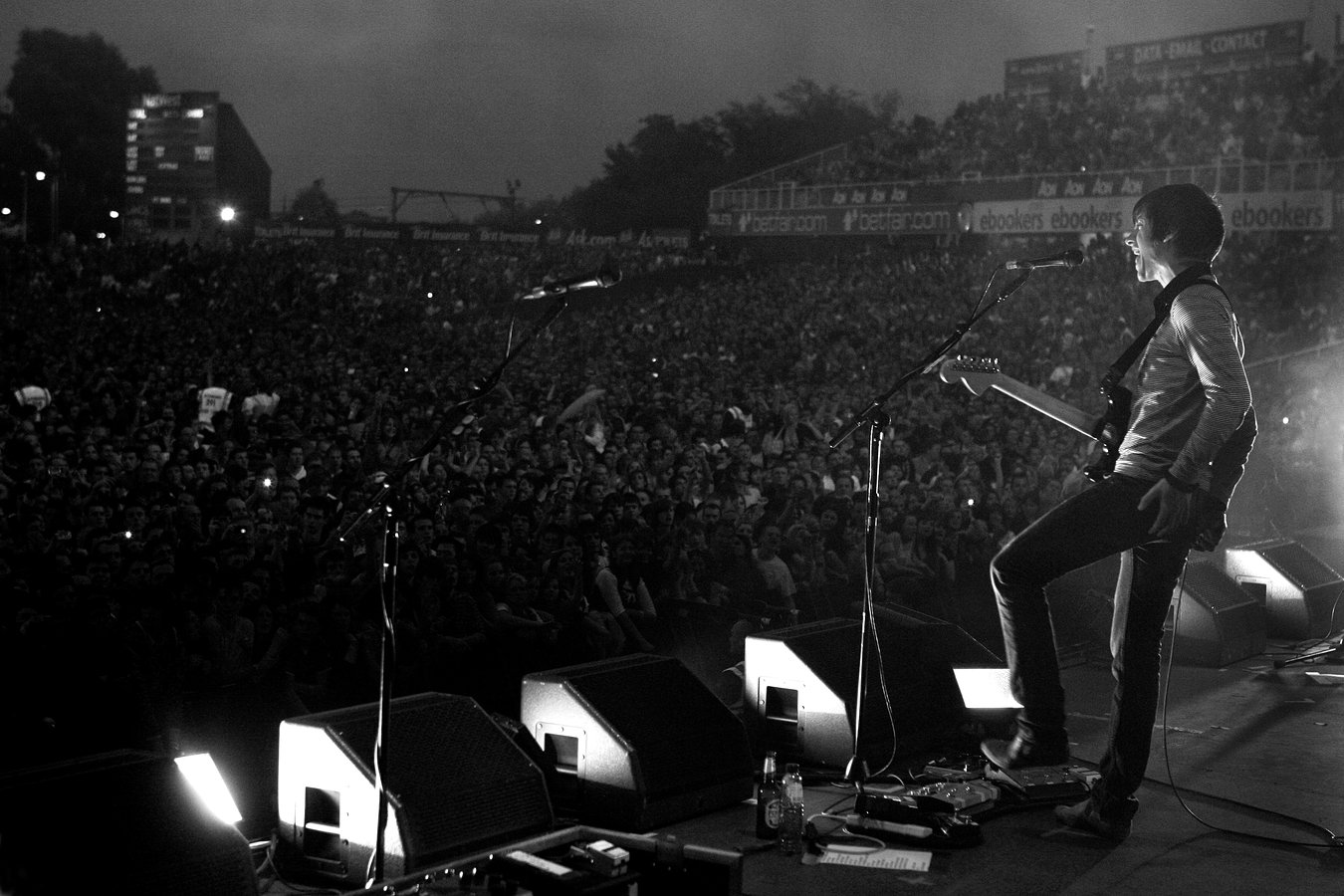 Things happened this week and Dust of Music is here to get you up to date on the music news of the past week with our Weekly Rewind!

The four English of Twin Wild have unveiled a new title this week, It’s Not Right But It’s Okay, single announcer of a new EP that should not be long to point the tip of his nose. We discover a hovering title at first before adopting a more lively rhythm. Some soulful influences are found in the vocal lines of singer Richard Hutchison. It goes without saying that It’s Not Right But It’s Okay will soon become a must in our playlists. You can now listen right here:

American singer Halsey unveiled a few days ago the clip of her sublime title Sorry. In a scene of accident, the singer wanders between the debris and victims lying on the ground while apologizing in song to the people she loved and she disappointed. In addition, the young woman recently spoke about her during the March of Women in the United States on January 20. Indeed, the young artist gave a powerful speech by telling the story of her best friend Sam, sexually assaulted in 2009.

This week’s good news: Arctic Monkeys are back

For some time, rumors have been raging about the return of English band Arctic Monkeys. A new album, a new title unveiled this month, or a tour … Everything went! But this Monday, our prayers were heard. The group has unveiled a series of dates for next summer and will be present at many festivals including Rock Werchter who has a crazy line-up, Southside Festival, Hurricane Festival and many others. Unfortunately, no French date on the horizon, maybe Alex Turner and his band still has some surprises for this new year …

While her Joanne World Tour tour was doing wonders around the world, Lady Gaga has been forced to cancel the end of her European tour including her dates in Paris scheduled for February. Suffering from fibromyalgia, the singer knows a daily calvary that we discovered in the documentary Five Foot Two. it turns out that the singer had a new relapse and had to go home to rest. In a message posted on his social networks, the artist, devastated, left a message touching his fans: “I’m so devastated I don’t know how to describe it. All I know is that if I don’t do this, I am not standing by the words or meaning of my music. My medical team is supporting the decision for me to recover at home. I love this show more than anything, and I love you, but this is beyond my control. London, Manchester, Zurich, Koln, Stockholm, Copenhagen, Paris, Berlin. And Rio. I promise I will be back in your city, but for now, I need to put myself and my well-being first. I love you, forever.“A message that however did not calm the anger of some fans believing that the artist could have spared instead of making a stop in the United States to sing at the Grammy Awards on January 28th … 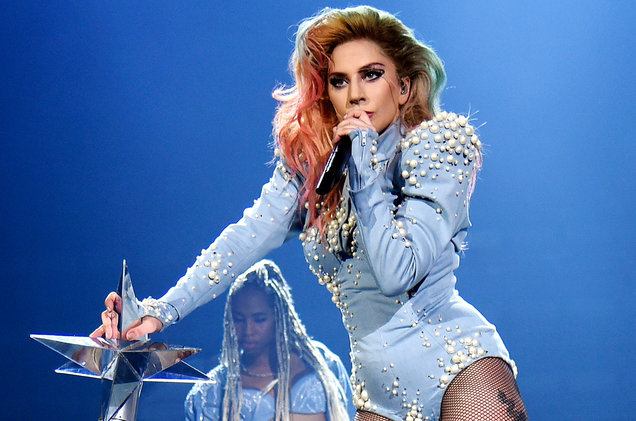 This week’s place to be : The Smiths’ exhibition

This is a great event that will delight fans of the legendary band of the 80s! English group The Smiths is the subject of an exhibition at Le Point Ephémère in Paris from February 2 to 23, 2018. A great opportunity for the faithful of the group but also for music fans who will be delighted to discover and re-discover these four english people who have influenced many artists and groups, including Pete Doherty, The Kooks, Oasis, Radiohead, Coldplay or Belle & Sebastian … Go for it, it’s free! 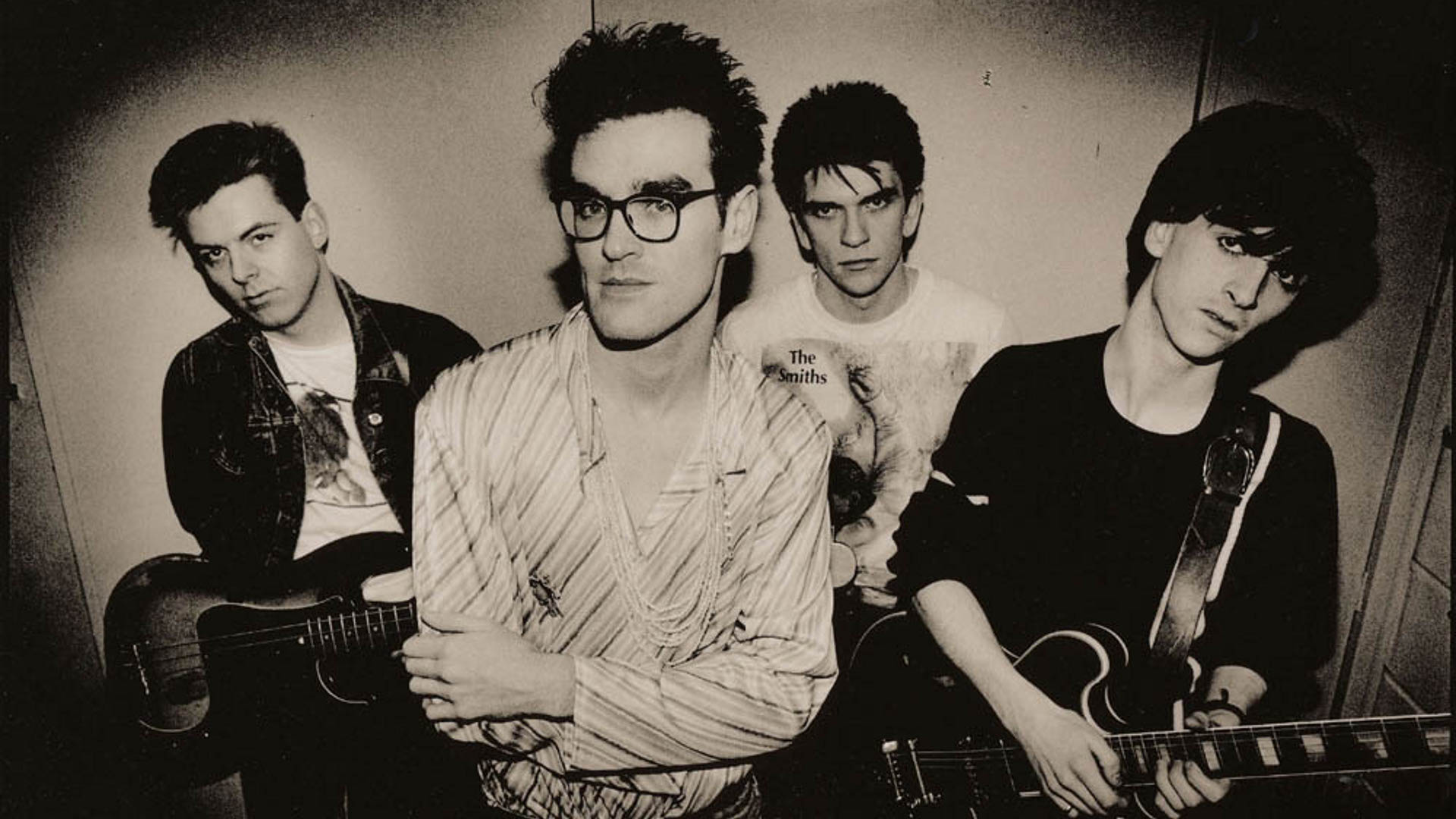