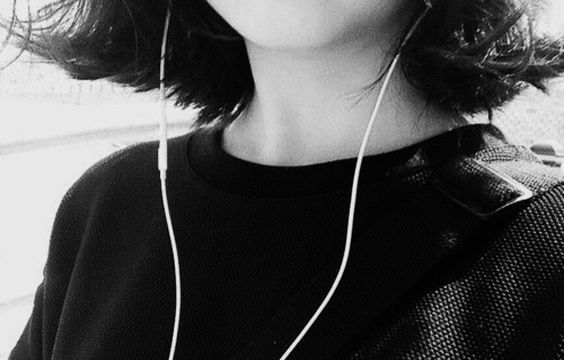 Another week where the musical news were rich and full of surprises. Fear of missing the most interesting news, do not worry, our 4th Weekly Rewind is here for you!

American band The X-Ambassadors, with their hit Renegades, are back with a new song. Joyful, as its name, is quite emotional and reminds us to take a deep breath, when the world crumbles around us. Sam Harris, singer of the group, advises us to do something absolutely difficult, just enjoy being alive. The release of this single was joined by a clip directed by actor Tess Harrison and takes place in the continuity of the video of their latest single Ahead Of Myself. As a reminder, the group will perform on March 20th at Paris’ Alhambra. 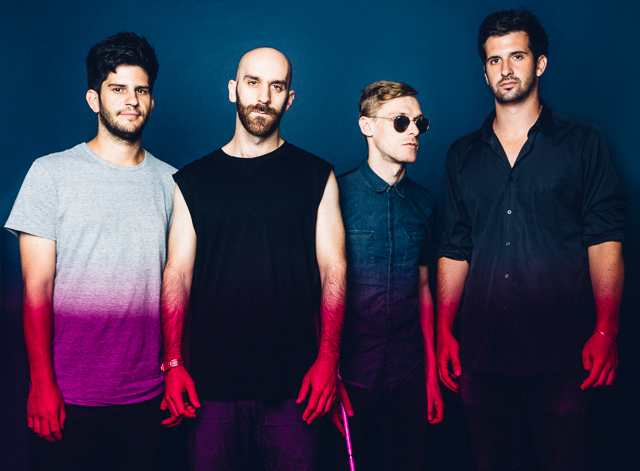 We presented it last week as the “title of the week”. The band released a music video for their new enjoyable tune Cheetah Tongue, and it has the privilege to appear twice in our Weekly Rewind. This week, the single has been offered a more than hilarious video. No spoilers on the horizon, I let you discover this little wonder by yourself :

this week’s good news : The Libertines are back

English band The Libertines have seen things in big this week by unveiling work on their next album. According to Carl Barat, the successor of Anthems for Doomed Youth should see the light of day by next spring. This announcement was also joined by the confirmation of upcoming opening for the band’s new Margate hotel, The Albion Rooms, as they intend to name it and will be a place of life dedicated to art with many rooms, a bar and a studio.

On Thursday, Mark E. Smith, leader of British band The Fall, left us at the age of 60. Considered as one of the last figures of Punk, he will be remembered for his tumultuous relationship with other members of his band (The Fall has counted 66 different members since its inception) and his enigmatic lyrics. Although he had a little success during his career, he was a prolific man with 32 albums to his credit. 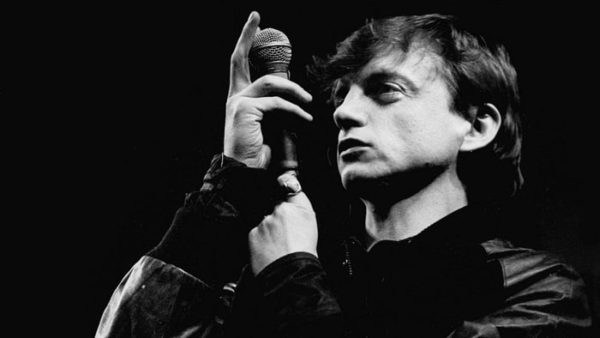 This week’s line-up : All Points East Festival programs Catfish and the Bottlemen

Each year, All Points East Festival in London fills us with headliners, all tastier than the others. This year, it’s the flagship band Catfish And the Bottlemen that some lucky ones will have the chance to see play at Victoria Park on June 1st. They’re joining the line-up alongside The National and Nick Cave & The Bad Seeds. As if this great news alone was not enough, wait until you see the others bands announced: Blossoms, Frank Carter and The Rattlesnakes, The Hunna, The Neighborhood and The Amazons have already been announced. Other names are yet to come. 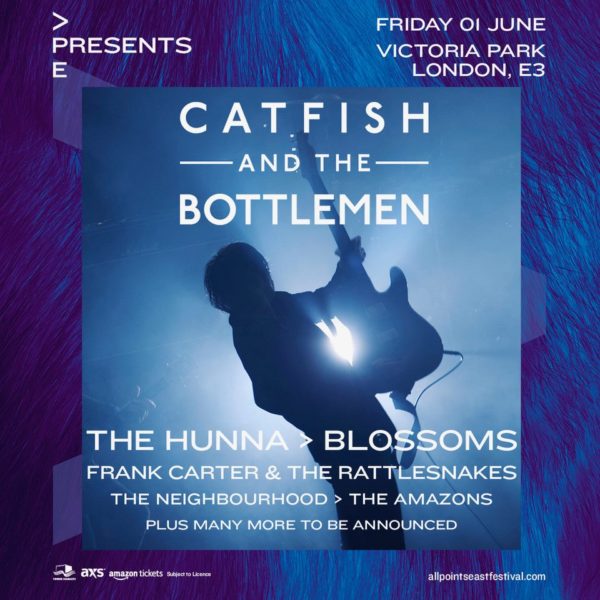