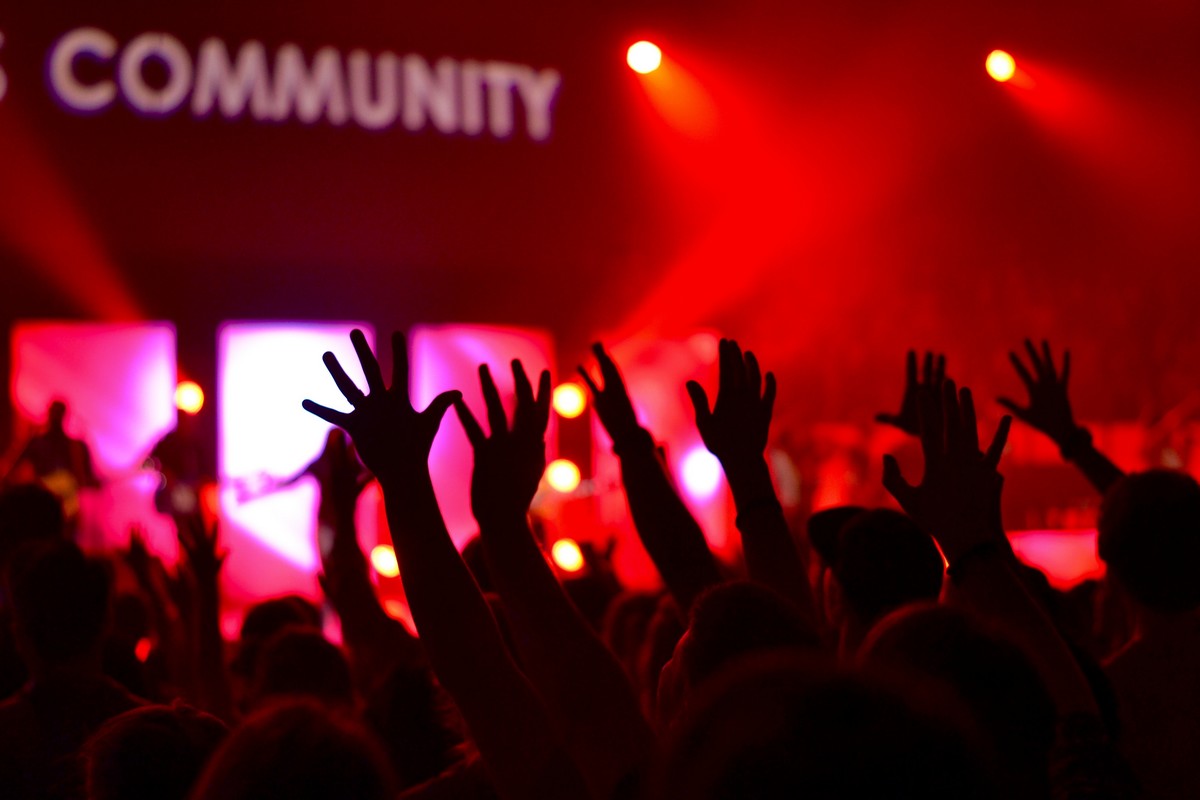 And here we go again for a new retrospective of news that you absolutely should not miss this week on the musical stratosphere!

This week’s album: A Brief Inquiry Into Online Relationships by The 1975

That’s it! A Brief Inquiry Into Online Relationships, British band The 1975‘s new record is here! With a rain of clips and new titles unveiled upstream, Matt Healy and his band hit hard with an album that sounds more pop-electro and RnB and which demonstrate the openness and adaptability of the musicians. With denouncing lyrics on rhythmic and developed melodies, the group criticizes our society and explodes some truths that deserve to be heard.

The musical film is a well-known genre today, whether as a remake like A Star Is Born or an original creation. Sometimes they get inspiration from artists and create films based on their songs, as we have seen with ABBA and the movies Mamma Mia. But this week, we learned that a new artist was going to inspire a musical movie: Prince! Indeed, Universal begins to reunite the rights of some songs from Prince to use them in a feature film, different from Purple Rain, which will be much less biographical with the creation of an original story around his songs. No name has been communicated for the realization as well as for the roles … More news soon! 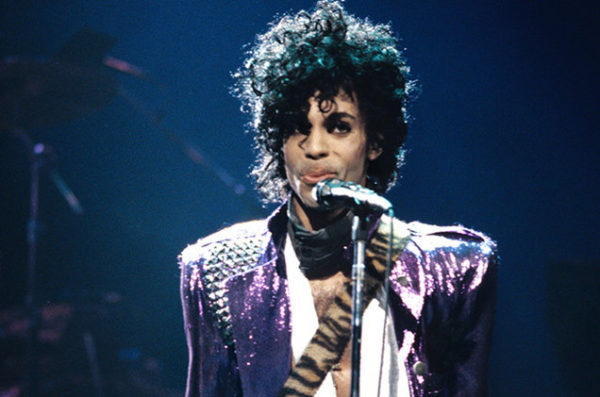 This week’s concert: Muse rocks the Royal Albert Hall out!

Muse has made a big comeback this year with a new opus, Simulation Theory, and the announcement of a great world tour that will stop by France: July 5th & 6th, 2019 in Paris, July 9th in Marseille and July 16th, 2019 in Bordeaux. They performed their new shows very recently and were in London last week at the Royal Albert Hall for an electric concert. With a setlist composed of old and new titles, the band returned the packed room and gave the mouth water to those who will see them on their Simulation Theory World Tour. You can get an idea with the video below:

Swap your gavage in chocolates for a musical gavage! Indeed, a user of Reddit has created an advent calendar that highlights each day of December with an album by David Bowie. He proposes to re-listen to the complete discography of the missing musician. This is an excellent opportunity to revisit the career of the artist, considered one of the greatest artists of the 20th century. 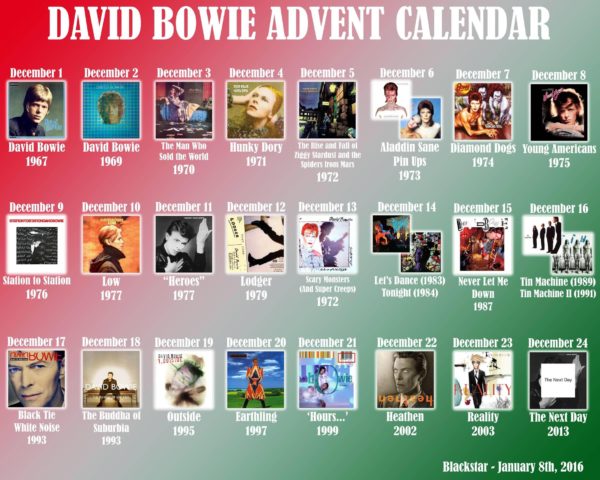 One of the biggest French festivals has unveiled the beginning of its line up! Indeed, Garorock is a reference in the world of festivals and returns this year stronger than ever! Indeed, because of the heat of last June, the organization was forced to cancel the fourth and last day of the festival to the greatest regret of festival-goers. But the past is past, under a two-colored Pegasus, the Garorock festival announces the return of Macklemore, Roméo Elvis and Thérapie Taxi who could not perform. In addition to them: Christine & The Queens, Paul Kalkbrenner, Sum 41, Jahneration, DIMA, Beirut, Vald, Columbine, Aya Nakamura, Bagarre and Georgio! A beautiful wave that precedes a second that will arrive next week. 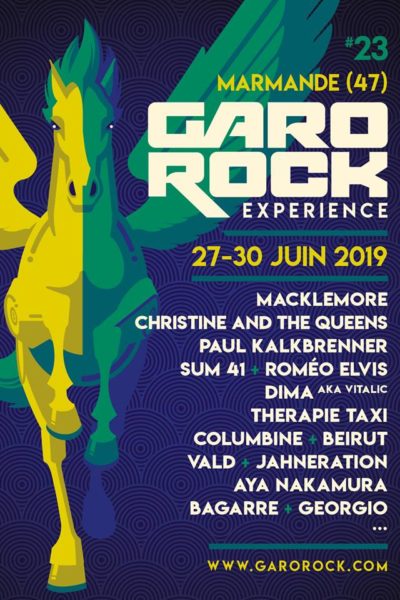 It was confirmed last week! Our Hellfest will host the Knot Fest, a festival created by the band Slipknot in 2012! This independent festival import itself in many countries and brings together many metal formations. This year, the Knot Fest will be held on June 20th with of course Spliknot but also Rob Zombie, Sabaton, Amon Amarth, Papa Roach, Powerwolf, Behemoth, Ministry, Sick of it All and Amaranthe.