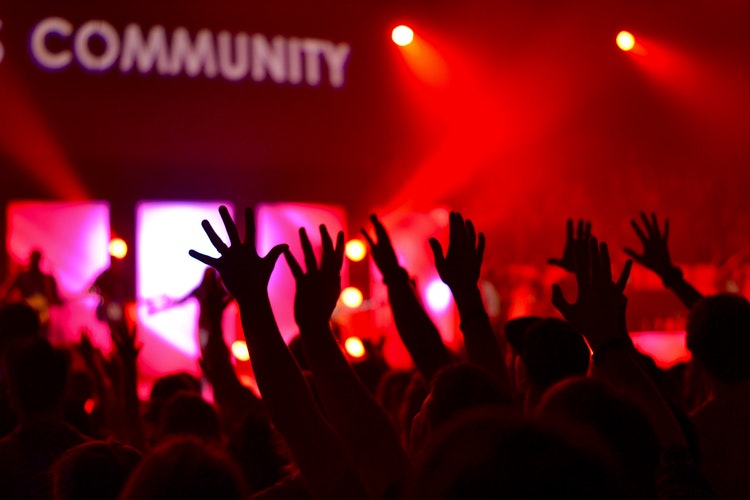 Another great week full of news on the musical stratosphere! Each week, we propose you on Dust of Music our Weekly Rewind that gathers the most exciting news!

A disaster! American singer Lauryn Hill performed on Tuesday, November 20th and Wednesday, November 21th at the AccorHotel Arena in Paris. The audience was numerous, but not the singer! Indeed, she arrived with a 2:30 late and gave a concert of less than an hour that ended with a sudden cut of microphones and lights (the concert duration policy is very strict, en). After many lynching on social networks, the singer had published a message by presenting her apologies in Paris but also in Brussels happening the day before. The next day for her second date in Paris, Lauryn wanted to catch up. Despite the delay (again), the singer delighted the audience with her hits and her voice to fall. 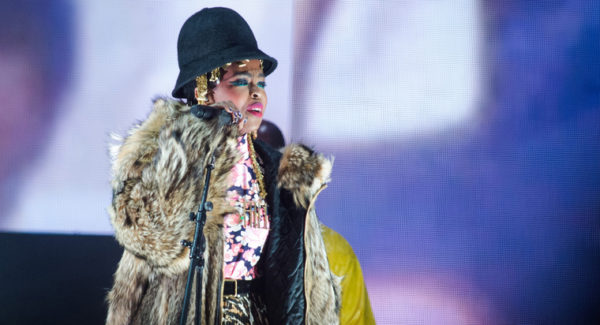 Larkin Poe is the duo of rockers to follow! They toured a lot in the United States, but they are finally attacking the European continent! Currently in Germany, they will stop by the other capitals next year including ours on March 13th at La Maroquinerie! If you want to rock and see great musicians, do not hesitate!

This week’s line up: the first headliners in Reading & Leeds

As we know now, the Reading & Leeds Festival are two of the most prestigious music festivals. Once again, it seems that the English behemoths have something to surprise us again with the first names of their 2019 line up: Twenty One Pilots, Foo Fighters, Post Malone and The 1975! In addition, their concert dates have been announced: 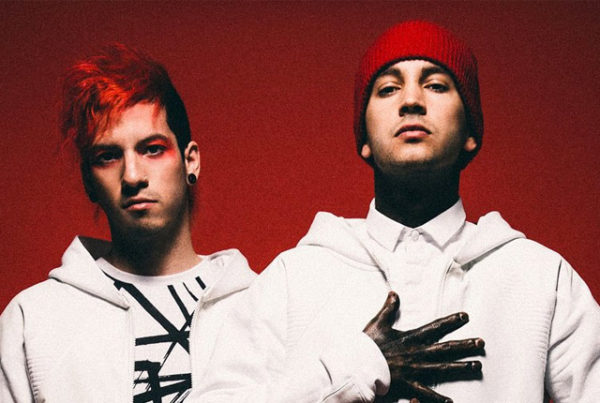 Paris is a capital that is never forgotten by artists and groups. This week, Troye Sivan and The Maine announced concerts for next year. For the first, it will happen at Zénith de la Villette on March 7th, 2019. As for the second, the members of The Maine will perform at the Flow on April 4. Finally, we will also remember the fifth date added by Roger Hodgson at l’Olympia! Indeed, the Ex-Supertramp’s residence will occur from May 31 to June 3, 2019, and he decided to add a fifth and last date on June 4th. The previous concerts are complete, we advise you to be on the lookout on November 26th for the sale! 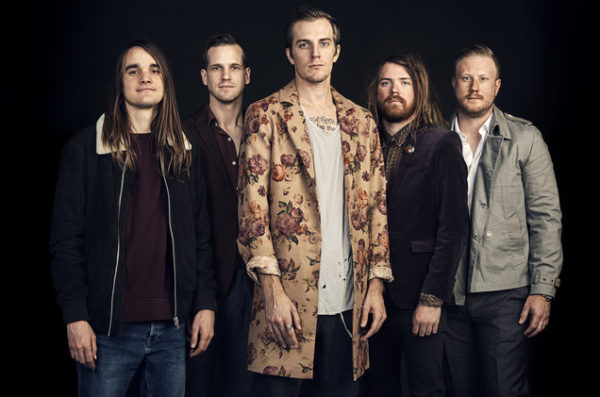 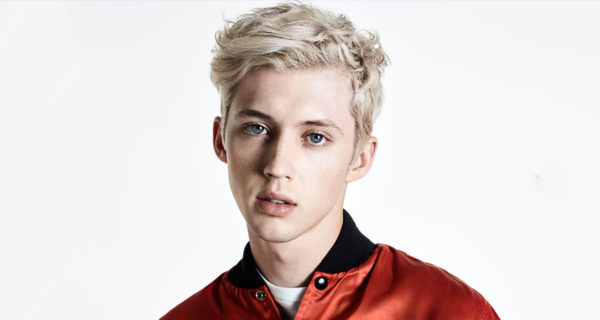 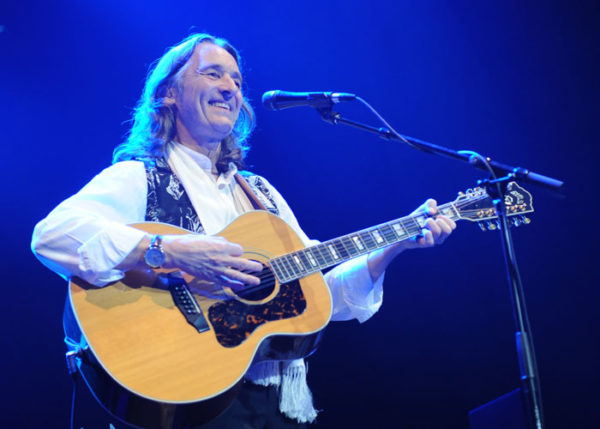 The soft touch of this Weekly Rewind is offered to us by British singer St Vincent, whom we told you about last month with his album MassEducation. This Tuesday, the artist was in concert at the Brooklyn Academy of Music, where she sang several songs from her latest album and a cover of Perfect Day, an original hit by Lou Reed. You can now see his performance in the video below:

A nice present from Arte! The channel has posted the video of the Arctic Monkeys concert at Les Nuits Fouvrière in Lyon (France), dating from July 10th. In concert in the ancient theater, this configuration gives a real depth and magnificence to this show during whom the band is alternating between classics of and new songs from their recent album, Tranquility Base Hotel + Casino. Relive this exceptional moment in the video below:

With the recent release of the biopic Bohemian Rhaspody, Freddie Mercury is on everyone’s lips. It was still the case this week because Saturday November 24th, was the day the singer left us 27 years ago. Carried away by AIDS, the leader of Queen remains one of the most regretted artists and has inspired many other ones. In addition, a recent scientific study showed that Freddie was the greatest singer of all time, thanks to his very particular and unique tessitura. 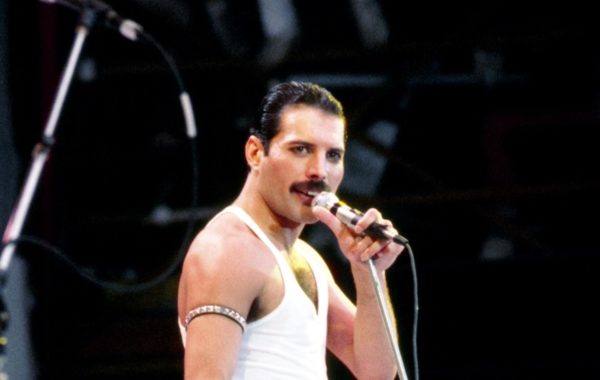 This week’s WTF news: Zaz and the Rammstein singer

Yes you had read correctly, a very surprising duo is coming up very soon. French singer Zaz and Rammstein’s leader Till Lindemman seem to appreciate musically each other and even have recorded a duet in the context of the release of Zaz’s new record, entitled Effet Miroir. It’s two completely different styles and we wonder how it’s gonna be… 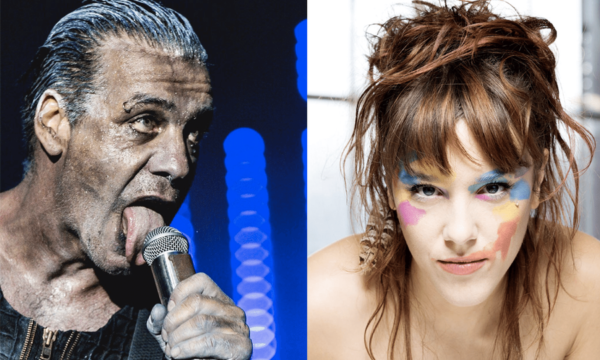 This week’s music video: “Sincerity is Scary” by The 1975

The release of The 1975‘s upcoming album, A Brief Inquiry Into Online Relationships, is no longer very far! To keep the fans happy, the group has unveiled several singles including Give Yourself A Try, TOOTIMETOOTIMETOOTIME, or It’s Not Living If It’s Not With You, several titles that tell a little more about the universe of the record. Some clips have also been released, and this week it’s Sincerity Is Scary that was dressed in a clip. A very elaborate music video that reminds us of a Broadway musical in which the singer of the group Matt Healy, in a gangsta quickdraw, evolves in the street singing and dancing.