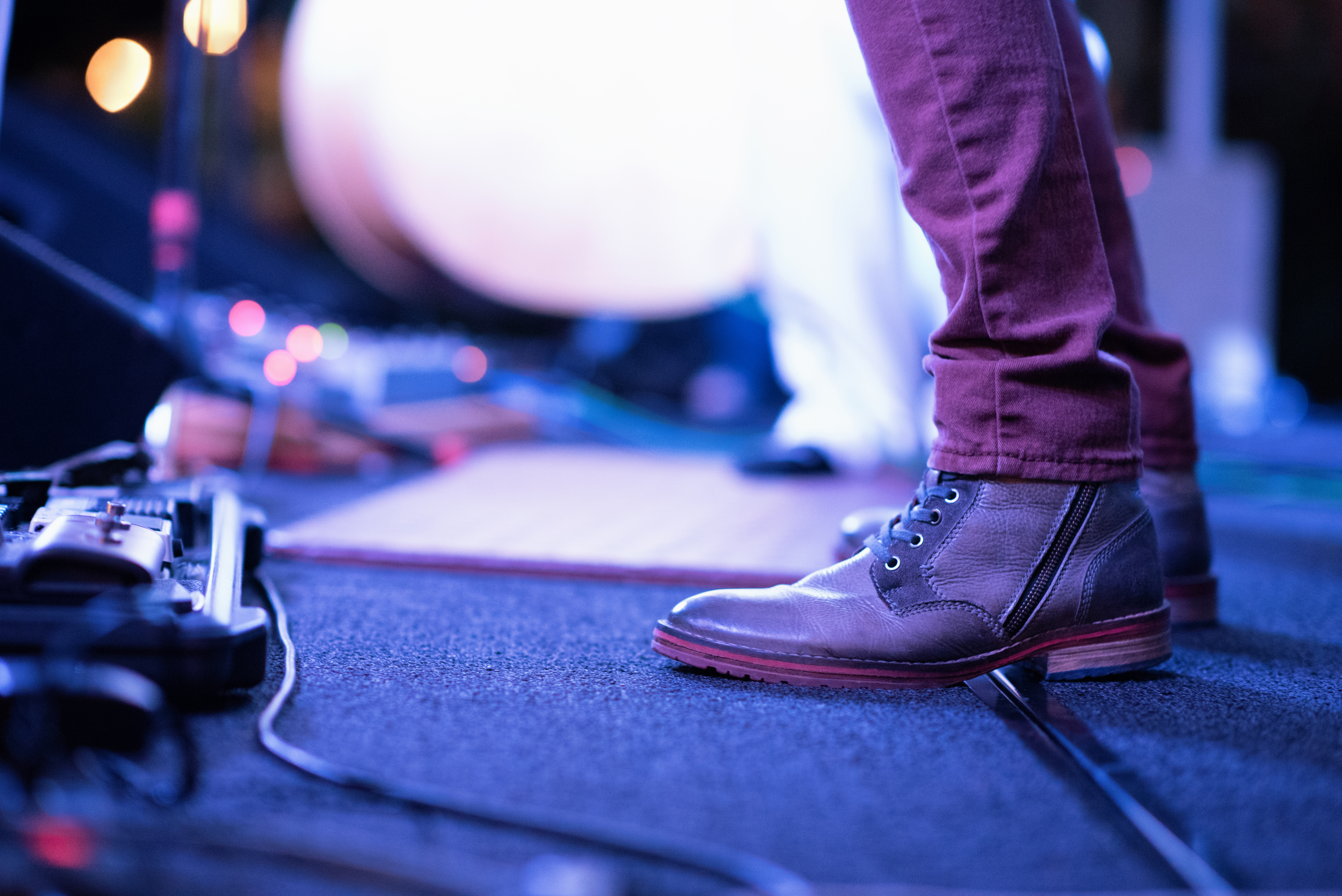 Lots of informations have been out this week. Today, some music videos, an anniversary, holidays and mostly, the Christmas spirit that begins to show the tip of its noise.

British quatuor Bloody Knees launched their new music video, recorded during a wedding of one of their friends this summer. After a eventful year, with up and downs, the band released in October a 4-titles EP with among them Something Nice that I really like. They chose it to realize this humouristic video  full of love, food and craziness that makes a wedding perfect. We love the vintage also in the realization!

Also this week, Irish artist Dermot Kennedy released also a music video full of strength and power for Power Over Me. A tearful video that shows the fight of a boxer in life as on a ring. And to finish this section of our Weekly Rewind,  we will highlight The Vaccines‘ new tune, All My Friends Are Falling In Love. You can recognize in the video Justin Hayward-Young in a certain loneliness in front of numerous lovers. Cheesy as f with balloons and karaoke songs, we are loving it.

This week’s bad news: The Strypes are splitting up!

After 7 years together, Irish band The Strypes decided to call of their career by splitting up. They announced the sad news on their social media through a sober and beautiful message thanking all their fans for the support. With 3 great records, the band played all over the world and were at the Solidays last year. We wish you all the best to these great boys!

American band ZZ Top announced their come back in Europe for next summer with 3 exceptional dates! The band will celebrate its 50th birthday and it’s logical to go on tour. Singer and guitarist Billy F. Gibbons said: “It’s been 50 years, and I think we’re starting to get pretty good! We’re just as excited to play Barcelona this summer as we were to play Beaumont, Texas, back in 1969. The beards are, perhaps, a bit longer, but nothing much else has changed and we hope to keep it that way.” Prague, Barcelone, London dates have been announced, but also Paris on Friday 21st June at la Seine Musicale ! As it’s Fête de la Musique (the day we celebrate music in France, en) and to celebrate with ZZ Top, there’s nothing better! 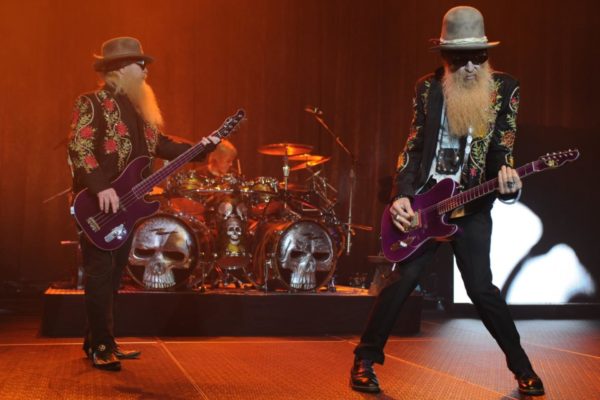 Belgian festival Rock Werchter surprises us each year with an insane line up. This Friday, the mastodonte announced ten new acts for its 2019 edition: Bring Me The Horizon, Years & Years, Miles Kane, Nothing But Thieves and our dear Vance Joy. We can’t wait to see new names in the next days as the organization announced on its social media.

This week’s come back: Coldplay are back next year!

Coldplay are resting since their last tour. A very well deserved break! But this week, the band released a special documentary, A Head Full Of Dreams, tracing the formation’s history (20 years!) showing exclusive and personal content. Furthermore, according to Mat Whitecross, collaborator and friend of Coldplay, the band should be back in the studios to propose a “surprising” record to their fans. We can’t wait to hear more stuff from them in the next weeks! 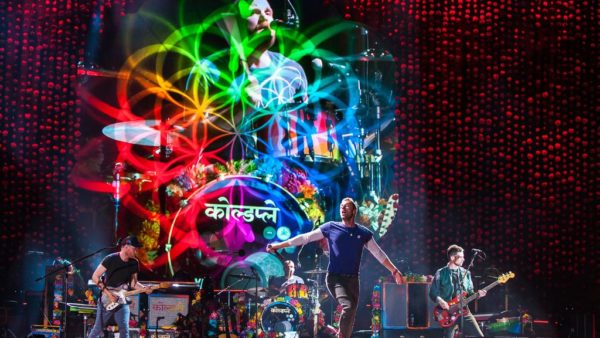 She’s back every year, Mariah Carey and her love for Christmas! Again, the singer will stop by Paris on December 7th with her tour All I Want For Christmas Is You. Tickets are already in sale so if you’re in fond of Christmas like we do, let’s meet at Paris’ AccorHotels Arena with our Christmas ugly  jumpers to sing along with Mariah.

As we mentioned it in this Weekly Rewind, holidays are coming and the Christmas spirit begins to spread! In music, that’s the same, they’re all excited as we are and some are giving their presents earlier! Katy Perry released surprisingly a Christmas song through her social media called Cozy Little Christmas, that its available on Amazon since Wednesday.

Great guitarist Eric Clapton is also in fond of Christmas. Last month, the artist launched a new record, Happy Xmas. This is the perfect soundtrack if you wanna calm things down during your unbearable family meals.  To promote it, Clapton released his version of White Christmas with a music video, showing a Blues fan little boy who’s dreaming to play guitar. By the way, Eric Clapton tells : “Almost every Christmas, my wife Melia gives me a guitar.” Lucky man!

To end this Weekly Rewind on a magic touch, high-end products company John Lewis released its famous Christmas spot, putting in the spotlight Elton John‘s career. We can see the artist starting with the first chords of Your Song while images of his incredible career in a very emotional and nostalgic way. If you didn’t watch it, say no more, you can find it below: