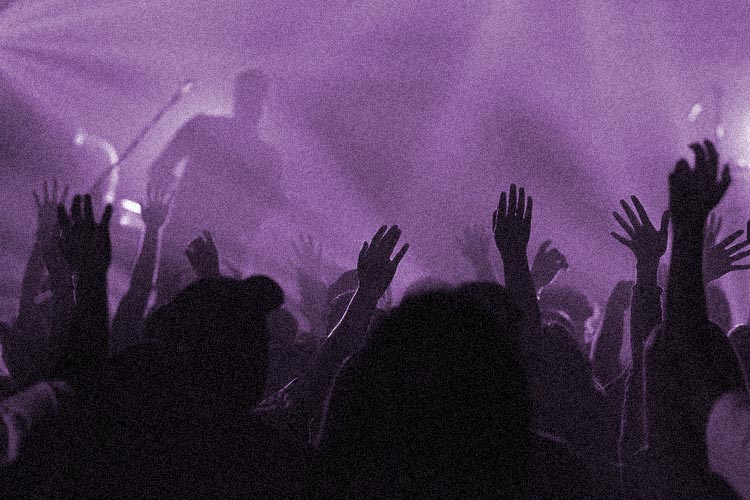 All of the week’s musical news are combined in the Weekly Rewind. Today’s menu includes Muse, Alice in Chains, Imagine Dragons, Slaves… More detail right underneath!

This week has been rich in long-awaited returns! Promoting their newly-released opus, Simulation Theory, Muse has announced a tour that will stop in France in July! Fans should mark the following dates: July 6th at the Stade de France in Paris, July 9th at the Velodrome in Marseille, and finally July 16th at the Matmut Atlantique in Bordeaux. Finally, an iconic group of the American rock scene will open for them: Black Rebel Motorcycle Club! 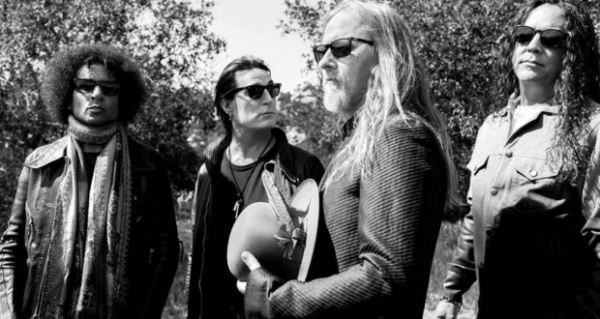 This week’s comeback: the Spice Girls are touring!

They are back! The Spice Girls have announced this week their big return with a stadium tour. But unfortunately, one of the girls won’t go with them. Indeed, Victoria Beckham will not be joining her former mates Emma Bunton, Melanie Brown, Melanie Chisholm and Geri Halliwell. Apparently, music isn’t interesting anymore for the businesswoman, who now owns her clothing brand. Currently, the dates announced only concern Great Britain, but could we hope for a Spice Girls return in France?

As we stated a little earlier, Muse has announced last Friday their new opus Simulation Theory, three years after the previous one, Drones. In an apocalyptical atmosphere, the group has explored a robotics-related universe, with an even more electronic music, as it has taken an even more important place in the group’s sound over the last years. Many singles have been released, one of them being Algorithm, right underneath. What do you think about it?

The good news of the week: Slaves joins The Prodigy on tour!

What a great news for Laurie Vincent and Isaac Holman, whom we’ve met last September! They have announced that they will join British band The Prodigy on their European tour, but again, no French stop on sight.

This week’s winners: Muse and Imagine Dragons at the NRJ Music Awards

The famous NRJ Music Awards ceremony celebrated its 20th birthday yesterday in Cannes. With an enormous amount of stars invited, lots of them have been rewarded through different categories. Though, rock prevailed and won in the International Group of the year, with both Imagine Dragons and Muse winning awards for their carrier. Also, the British rockers have performed Something Human from their latest opus, Simulation Theory. 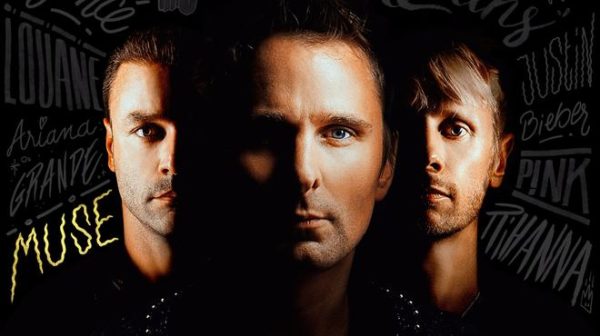