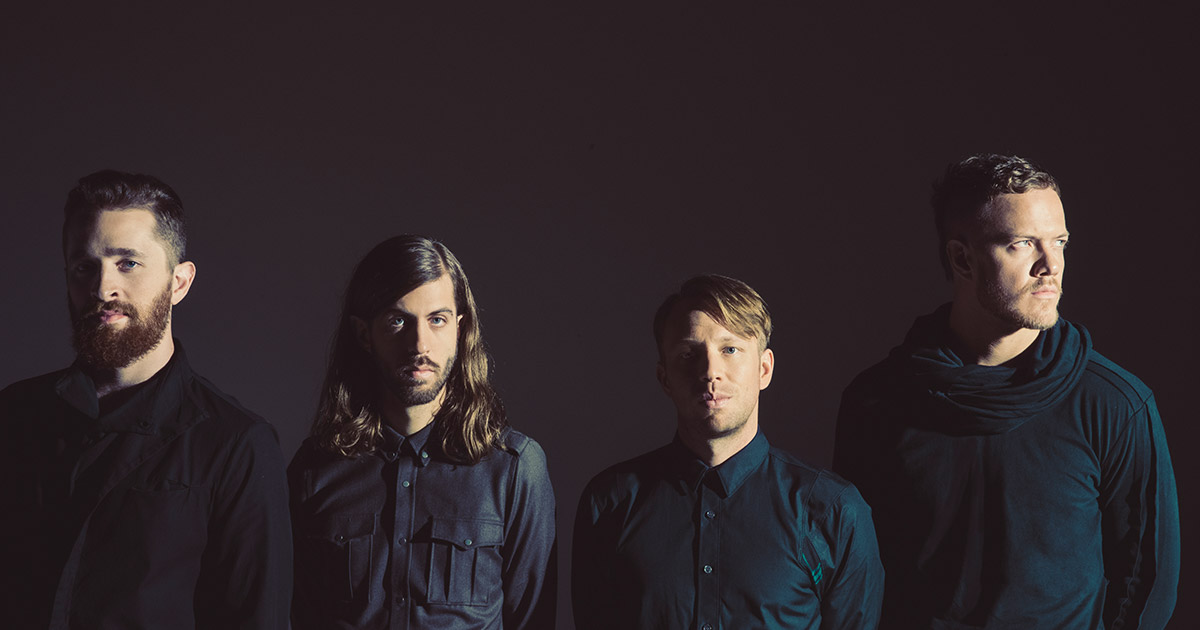 Each week, you can find this week’s musical news in our Weekly Rewind on Dust of Music !

This week’s show : Nothing But Thieves at the Bataclan

They were back at the Bataclan! British band Nothing But Thieves started the European part of their world tour and stopped by the sadly mythic Parisian concert venue. In front of a numerous public, the formation threw its edgy rock whom four new titles coming from their new EP, What Did You Think When You Made Me This Way, out last month. Furthermore, we had the chance to meet them before their show, stay tuned, our meeting will be out at the end of the week on Dust of Music ! But for now, you can check the below video out, to give you an idea of their show during the performance of their recent single Forever & Ever More :

This week’s announcements :  Massive Attack and Rammstein back in France

Two great bands announced their come back on our land! Those are Bristol-native formation Massive Attack and German giant Rammstein. The first ones will perform on 11th February at Zénith de Paris that is already sold out but no worries !  A second date has been added the next day. For the second ones, they announced their Europe Stadium Tour 2019, that will stop by our capital dans notre capitale on June 28th at Stade de France. Furthermore, the band actually works on a new record that will be released next Spring. 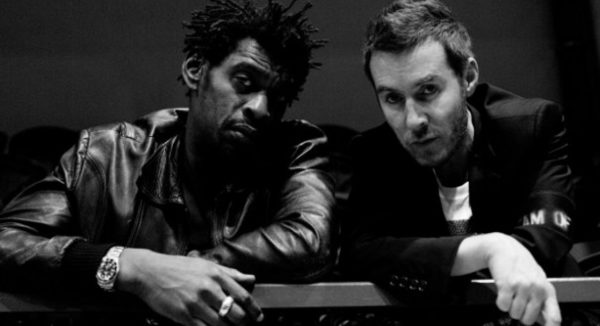 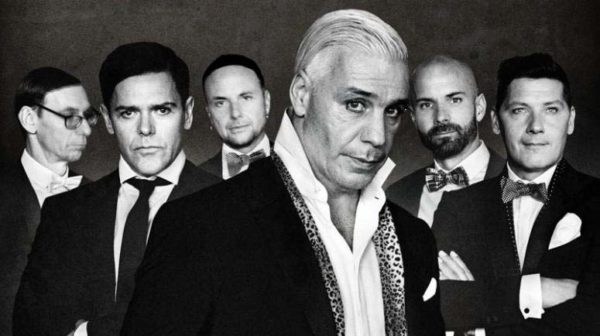 In a intimate video showing him in the famous Abbey Road Studios, Benjamin Clementine performs the song Eternity, based on Oscar Wilde‘s poem, The True Knowledge. The British singer gives us a pure moment of emotion with his powerful voice, with a sober background of colorful and black/white images of this special recording session.

This week’s contest : Paul McCartney invites you to sing with him!

Your dream is to sing with Paul McCartney in Liverpool ? This contest is made for you! On December 12th, the ex-Beatle will give a show in his hometown, where The Beatles formed. To celebrate, the artist organizes a contest open to his fans worldwide, offering travel and accommodation, two tickets with VIP access to attend the soundcheck and most of all the opportunity to sing with Paul on stage. You wanna enter the contest? It’s here! But for now, Paul McCartney will be performing on  November 28th at Paris La Défense Arena.

As their next record Origins is released this week, American rock band Imagine Dragons revealed a new extract called Machine. Following the name of their record, this single is primitive and crushing. The band signs a song on which people can unify. Definitely effective! You can discover the song below: