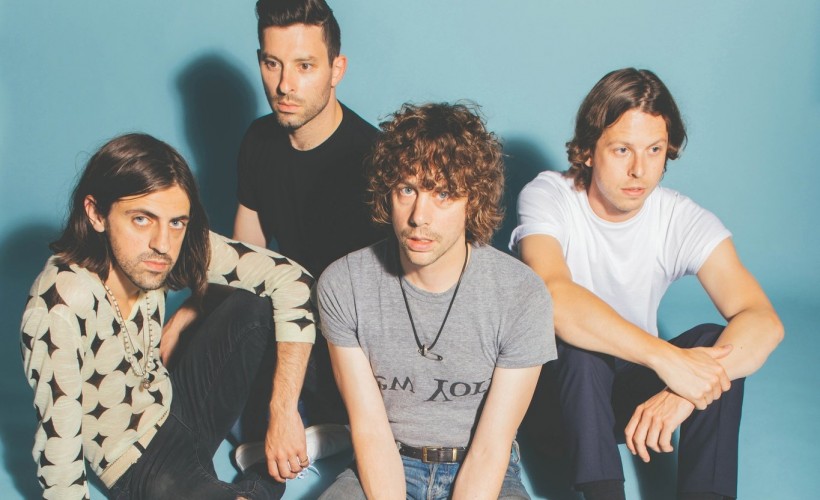 A new music video from Lady Gaga, a promising line up for Nîmes Festival, a new record for Tom Odell, Tokio Hotel going in tour… All this week’s news are on Dust of Music !

This week’s music video : Lady Gaga A Star Is Born

We are talking about it very soon on Dust of Music ! A Star Is Born, Bradley Cooper‘s first movie, is THE film of this year. Its soundtrack which has been written and produced by Cooper and Lady Gaga herself, offers excellent songs including the touching balland I’ll Never Love Again in whom the international popstar enchants us with her powerful voice and overwhelming fragility. 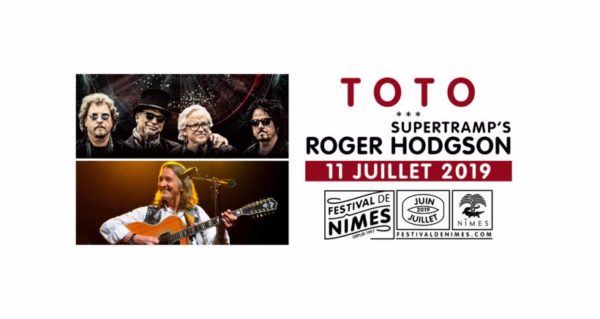 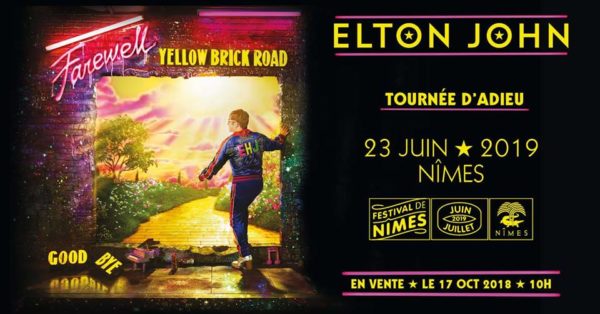 This week’s good news :  Razorlight back in Paris

10 years after their record Slipway Fires, British band Razorlight released this Friday Olympus Sleeping, highlighting their come back. Also, the musicians led by Johnny Borrell, announced an European tour with a date in Paris at the Bataclan on February 2nd 2019 !

This week’s song : a solo title for Thomas Bangalter from Daft Punk

One part of Daft Punk, Thomas Bangalter, released this Week a solo old school song Riga Take 5. During 14 minutes, this song is an alternative to the soundtrack of Lettonian film Riga (Take 1), out in 2017, that has won a price for its music.

2 years after Wrong Crowd, British artist Tom Odell is back with Jubilee Road,out last Friday. Before the release, the singer revealed several singles whom the eponym one, If You Wanna Love Somebody and more recently Half As Good As You in featuring with German-English singer Alice Merton. Eventually, Tom Odell will perform in Paris on January 19th 2019 at the Bataclan.

Their last concert at l’Olympia gathered the most nostalgic ones, but what comes next will please them! German band Tokio Hotel announced a world tour, Melancholic Paradise Tour, to perform old song and new ones coming from their sixth studio album whose release date has not been revealed. They will be in Toulouse on May 6th 2019, in Paris at l’Olympia on May 12th 2019, in Lyon at  Le Transbordeur on May 13th 2019 ! You can find all dates here ! 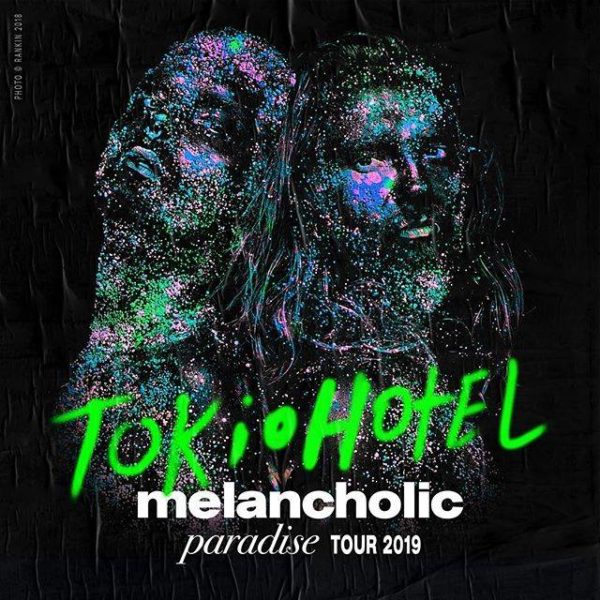