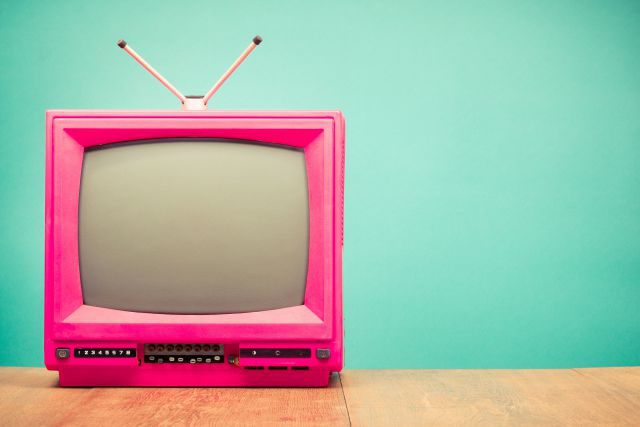 Today on Dust of Music, we talk about tv series and our 10 favorite themes!

Stranger Things
It’s obvious. Composed by Kyle Dixon and Michael Stein, Stranger Things‘ theme is structured with C major aperggio base, there you go. Besides this technical point, the theme comes from one of Dixon and Stein’s demos called Prophecy. Producers loved the melody in particular the mysticism that emanated and they ask musicians to go deeper in it. Then, they laid this beautiful egg which is Stranger Things‘ theme.

Game of Thrones
What would be a top 10 of best TV series’ themes without the legendary Game of Thrones ? This TV show distributed by HBO is a worldwide phenomnon and sweeps everything away! Its theme is animated by a mecanic map made of gears and marked spirits namely because of its epic background music composed by Ramin Djawadi.

Outlander
Here’s a TV show which is, compared to the preivous ones, less known. Even though it success is growing and that season 4 is coming next Autumn, Outlander is a historical tv show that mixes past, present and future! The song Sky Boat Song is a Scottish traditional singing and has been chosen as the theme’s background music. Performed here by Raya Yarbrough, the lyrics deals with the story of a young woman who escapes in Skye’s Island, considered as a promised land.

Misfits
Misfits is the kind of TV show we deeply miss, mostly because of crazy Robert Sheehan. Its theme is vivacious with a punk tune from American band The Rapture, Echoes. It goes perfectly with the atmosphere of the series. It tells the story of young offenders who are hit by lightening during a storm in London and will be endowed with superpowers.

Versailles
The only French TV show produced by Canal +, that is very appreciated at the editorial! Versailles tells the story of French king aka Le Roi Soleil, Louis XIV. The theme pay tribute to the magnificence of the king and the remarkable work made in Château de Versailles and its gardens. To accompany these images, it’s Outro by French electronic band M83, that you can find on their record Hurry Up We’re Dreaming out in 2011.

Friends
A classic and we must put it in our top!  Performed by The Rembrandts, I’ll Be There For You is the theme of the genius TV show Friends that keeps bewitch today’s generations.

Peaky Blinders
With their title Red Right Hand, Nick Cage & The Bad Seeds signed the theme of this HBO show that is crushing everything around and for several years now. In Peaky Blinders‘ soundtrack, the tune is covered by many artists such as Arctic Monkeys and rock singer PJ Harvey. By the way, if you don’t know this series, you MUST see it, by the order of the Peaky Blinders !

Twin Peaks
Surely one of the most beautiful melodies ever composed for a TV show. Twin Peaks had a huge success in the 90s.  Directed by the master David Lynch, this weird and dark show earns the chillest theme ever and creates a contrast when we enter in the series’ creepy ambiance. American composer Angelo Badalamenti is hiding behind this great background music.

True Blood
The song Bad Things of American country rock artist Jace Everett has been chosen to feature in the theme for HBO’s TV series True Blood. On a visual point, it’s breathless. Meaningful the theme has been nominated at 2009’s Emmy Awards in the category Outstanding Music Composition for a Series.