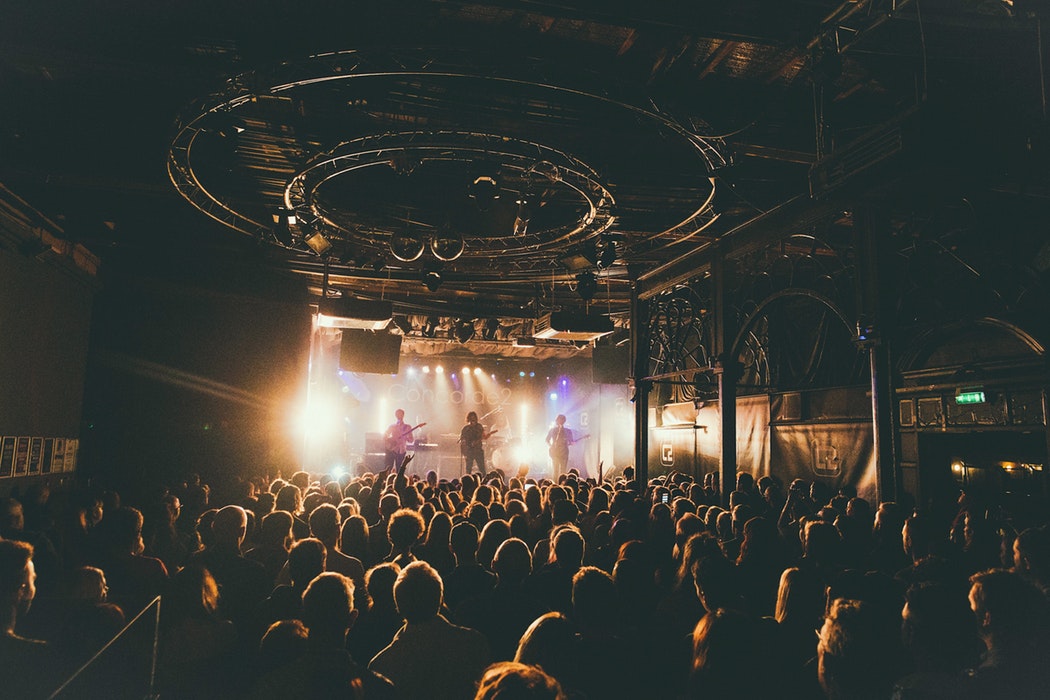 Each year, many concerts are expected in our beautiful French capital and this selection of 10 shows is not to be missed, but may not help you in your finances.

Artists love putting their instruments in our beautiful city of Paris, to share their music with their fans. In 2018, it is impossible to miss some shows that will take place in the capital. Big names in music industry will be back. With this top ten expected concerts in 2018, I will help you organize your agenda :

This is the biggest event of this year. The exceptional arrival of ex Pink Floyd member, Roger Waters, for two dates in Paris on Friday 8 & Saturday 9 June 2018. It is at the U Arena, in La Défense that this legend of the music will come to put its eyes, and ears to his many fans. If you like to live a visual and sound experience during your concerts, this appointment is for you. 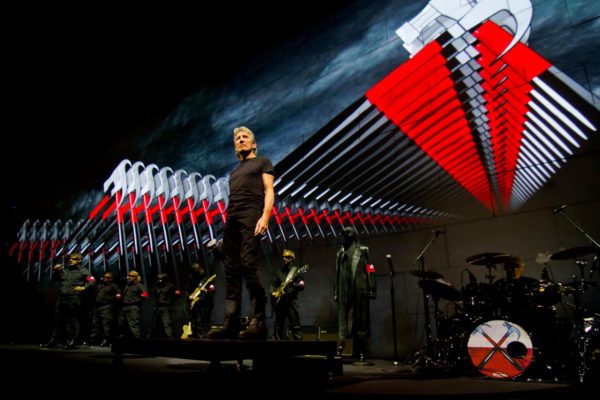 Another great gentleman of music will drive Paris crazy. This is Ringo Starr, former drummer of iconic group The Beatles. He and his All Starr Band will invest the legendary hall of l’Olympia in Paris. 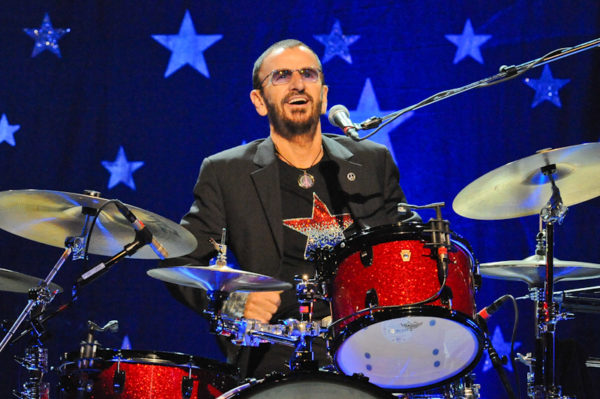 Great artist Joan Baez will also come to invest the room of Paris’ Olympia. It’s during a farewell tour that the American folk singer will perform ten shows, from June 4th to 17th. If you want to listen to Baez’s music, this is your last chance. 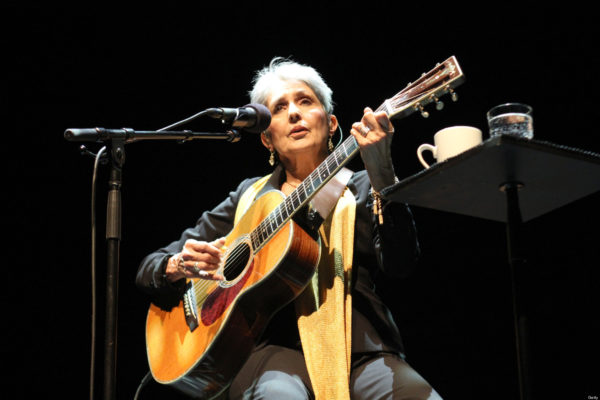 The band will come back to France with a series of several shos including a date, almost mandatory in Paris. On Tuesday, June 26th, they will sing their biggest hits at the AccorHotels Arena. If you are not near the capital, you may have the chance to see them for another French date. 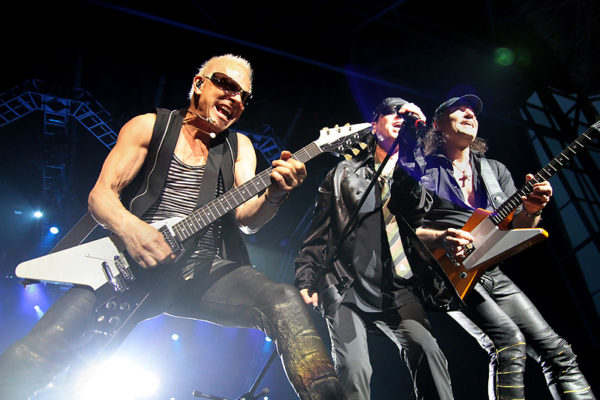 Bruce Dickinson‘s group will be also back at the AccorHotels Arena on July 5th-6th. If you’re not in vacation, you have no excuse to miss those two exclusive Iron Maiden dates. 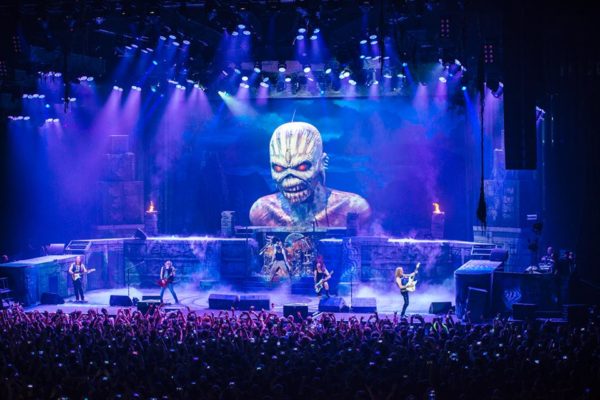 Thirty Seconds To Mars will perform at the AccorHotels Arena after a first show, a few years ago. Jared Leto and his colleagues decided to return this year for a single date, Wednesday, March 14th. 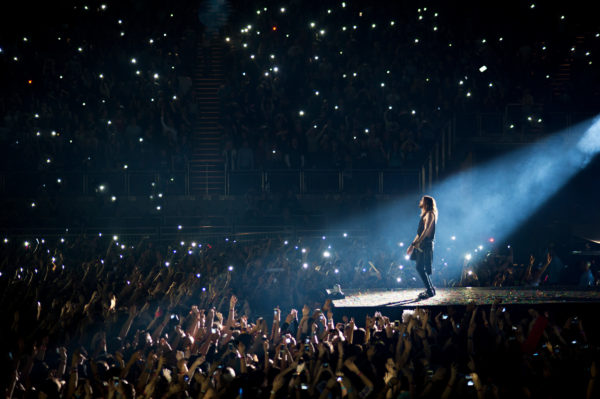 Following the postponement of her European tour initially planned for October 2017 and because of a medical opinion, Lady Gaga will be back in Paris. The artist will perform on Tuesday, February 20th and Wednesday February 21th at the AccorHotels Arena. An appointment that the star’s loyal fans will surely not miss! 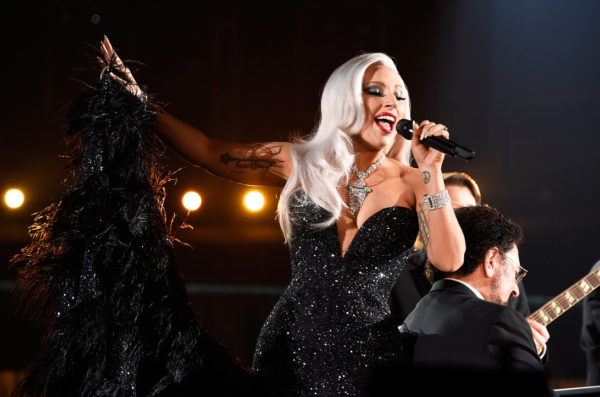 Imagine Dragons will also play in Paris in 2018. The American rock band will perform on Thursday February 22nd and Tuesday April 3rd at the AccorHotels Arena. The band will not stop there since they will go through all the country with shows happening in Bordeaux, Montpellier and Lyon. In total, five dates are planned in France. Go party with them! 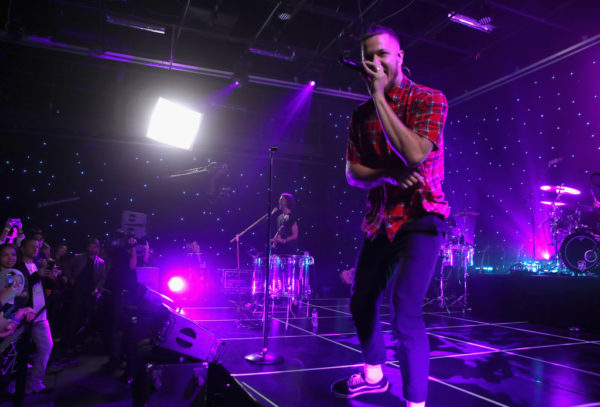 MGMT is a mythic group who will rock Paris out as well. After being desired for many years, they will be performing again in our capital for a unique date. See you at La Cigale on Monday February 5th 2018 to invade and dance in this beautiful Parisian hall. 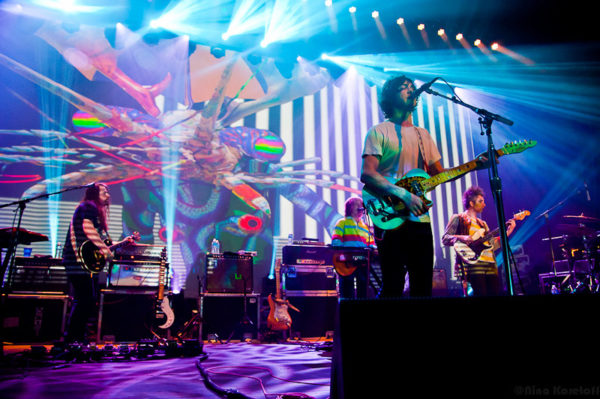 Another legendary band, Arcade Fire, will perform at the AccorHotels Arena on Saturday April 28th. They will also perform at Nante’s Le Zenith, for a concert a little more “intimate”. Good news that should please the fans of Arcade Fire. 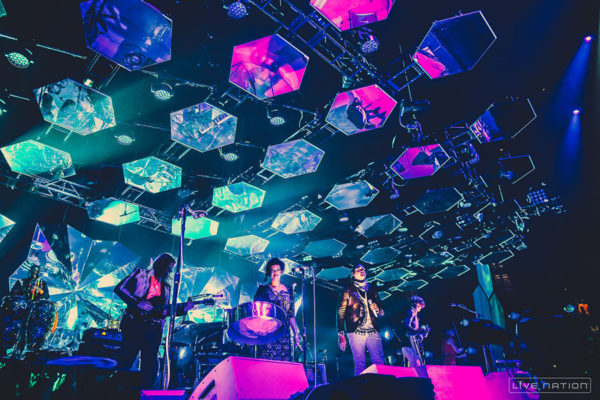 And as I’m being kind to you, I’ll add an eleventh artist to see once in his life.

British artist Ed Sheeran has announced a grand tour of stadiums all over Europe for the summer of 2018. For France, Ed Sheeran will invest the impressive Stade de France on Friday, July 6th and Saturday, July 7th. The singer’s guitar will vibrate through the stadiums’ walls for your greater good. 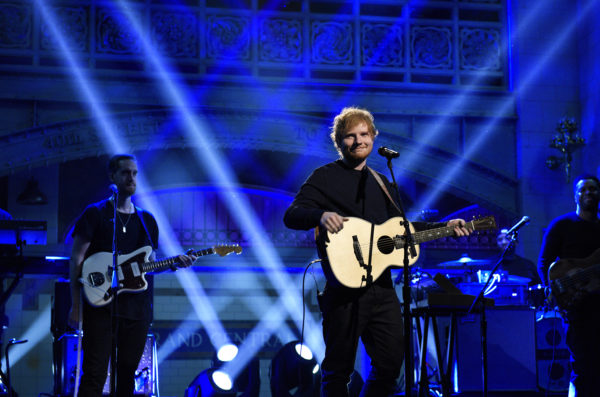 Many of these lives will be held at the AccorHotels Arena. Formerly Bercy, this concert venue has a very busy program for 2018. But it is obvious that there are many more than 10 concerts that you shouldn’t miss so far. Some will want to see Harry Styles also at the AccorHotels Arena, definitely! Others will want to have the chance to see The Script performing at l’Olympia in February, after several years of waiting. I hope you’ll have the chance to catch them live!