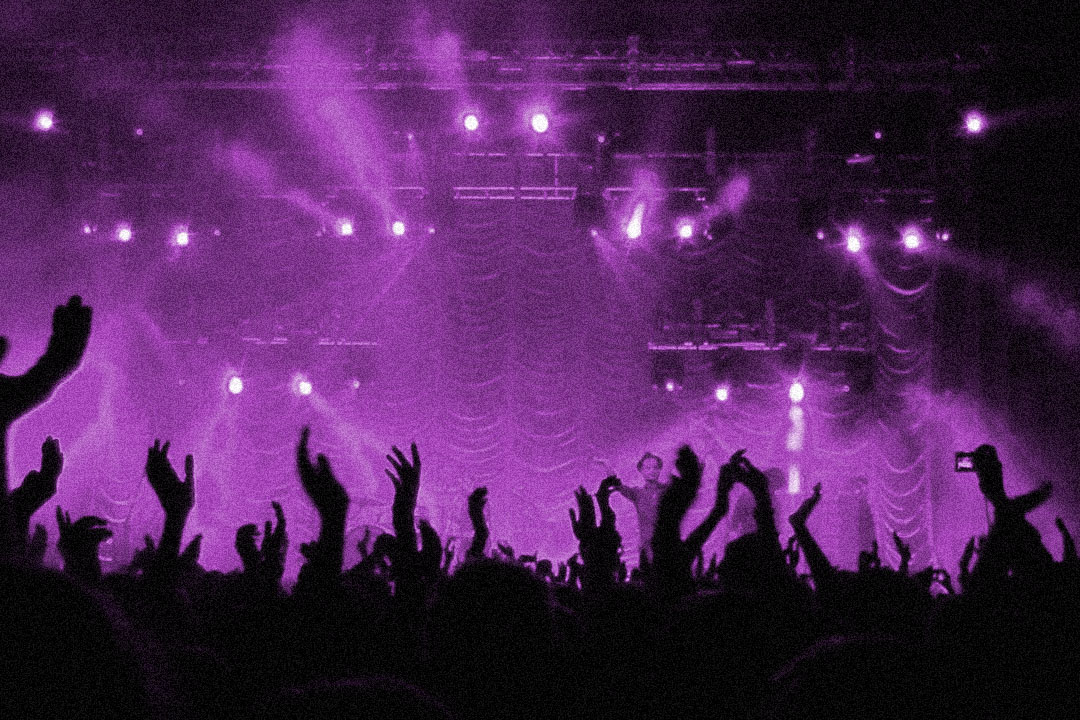 A new page is turning with 2018 and its many beautiful concerts! But 2019 is on and promises also great music. Let’s take a look at the concerts not to be missed this year!

In 2019, big names return to France. Like 2018, this new year will offer us wonderful musical moments like the shows of this top that will make you burn with desire.

This is one of the returns that will have marked 2018. With a new futuristic album, English group Muse will go on a world tour in 2019. It will stop in Paris at the Stade de France to celebrate the debute of summer, but also in other French cities! Indeed, the trio will give exceptional concerts on July 9th in Marseille and July 16th in Bordeaux.

Famous heavy metal band Metallica will also make its comeback at the Stade de France on May 12th, almost 7 years later. It’s a stadium tour that starts in May and runs until August with around 20 dates. They will be accompanied by Swedish satanic group Ghost and Bokassa whose drummer is none other than Lars Ulrich, who plays in Metallica.

Huge British icon Elton John will also perform in our capital on the occasion of his Farewell Yellow Brick Tour, the very last tour of his career. Indeed, the British artist who has been honored in the Christmas campaign of John Lewis & Partners, wants to turn the page on this chapter of his life that lasted “half a century” and focus on his family. Definitely not to miss !

Pink is without a doubt one of the most impressive artists on stage. Known for her musical and acrobatic shows, the singer knows how to set fire and will delight her Parisian fans during a unique concert at the Paris Defense Arena in early July. She will also be one of the headliners of famous Belgian Rock Werchter festival that will take place the week before her show in Paris.

In the big returns that will mark 2019, I ask the crazy Germans of Rammstein! Tim Lindemann and his colleagues will perform at the Paris Defense Arena also for two unique dates on the territory. They are also famous for their impressive pyrotechnics shows and they may ignite (literally) the old U-Arena!

A rock legend of the 70s will come to l’Olympia on August 26th and 27th, 2019 and it is Patti Smith. The mother of Because The Night, Gloria or People Have The Power grants the wish of her Parisian fans. Four years after her last concert in the capital during which she celebrated the 40th anniversary of her opus Horses, the artist will also stop in Marseille on August 19th, in Nice on August 20th and finally in Lyon on August 21st, 2019.

She is back with a tour called High As Hope European 2019 Tour. Florence Welch, the London artist hiding behind the project Florence + The Machine, released a new album last June, High As Hope, which has been very well received by critics and her fans. To hear the band’s flagship titles and new singles in the image of Hunger or Sky Full of Song, let’s meet on Sunday, March 24th at Paris Bercy!

After Stampede of the Disco Elephant released in 2017, a Russian tour for 20 years of the band and an explosive performance at the last Hellfest, Limp Bizkit will return to France at the beginning of the summer with an exceptional date on July 6th at the Olympia! Floridian pimp rock band is also scheduled at Beauregard Festival, which they will play at two days before.

After a complete date at Zénith de la Villette, Paris, in 2016, Twenty One Pilots are taking the next step by getting the AccorHotels Arena on March 11th! A date also complete to our great despair but which is undoubtedly one of the key concerts of this new year!

The new-wave group by reference Tears For Fears will return to our territory to give the Parisian concert of their Rule The World Tour 2018, originally scheduled for May 18, 2018 at the Palais des Sports. It will happen on February 21st at the AccorHotels Arena and you will have the opportunity to hear the biggest hits of the group like Shout, Mad World or Everybody Wants To Rule The World.

Do you want some more? Here’s some extra dates you can add to your 2019 agendas: