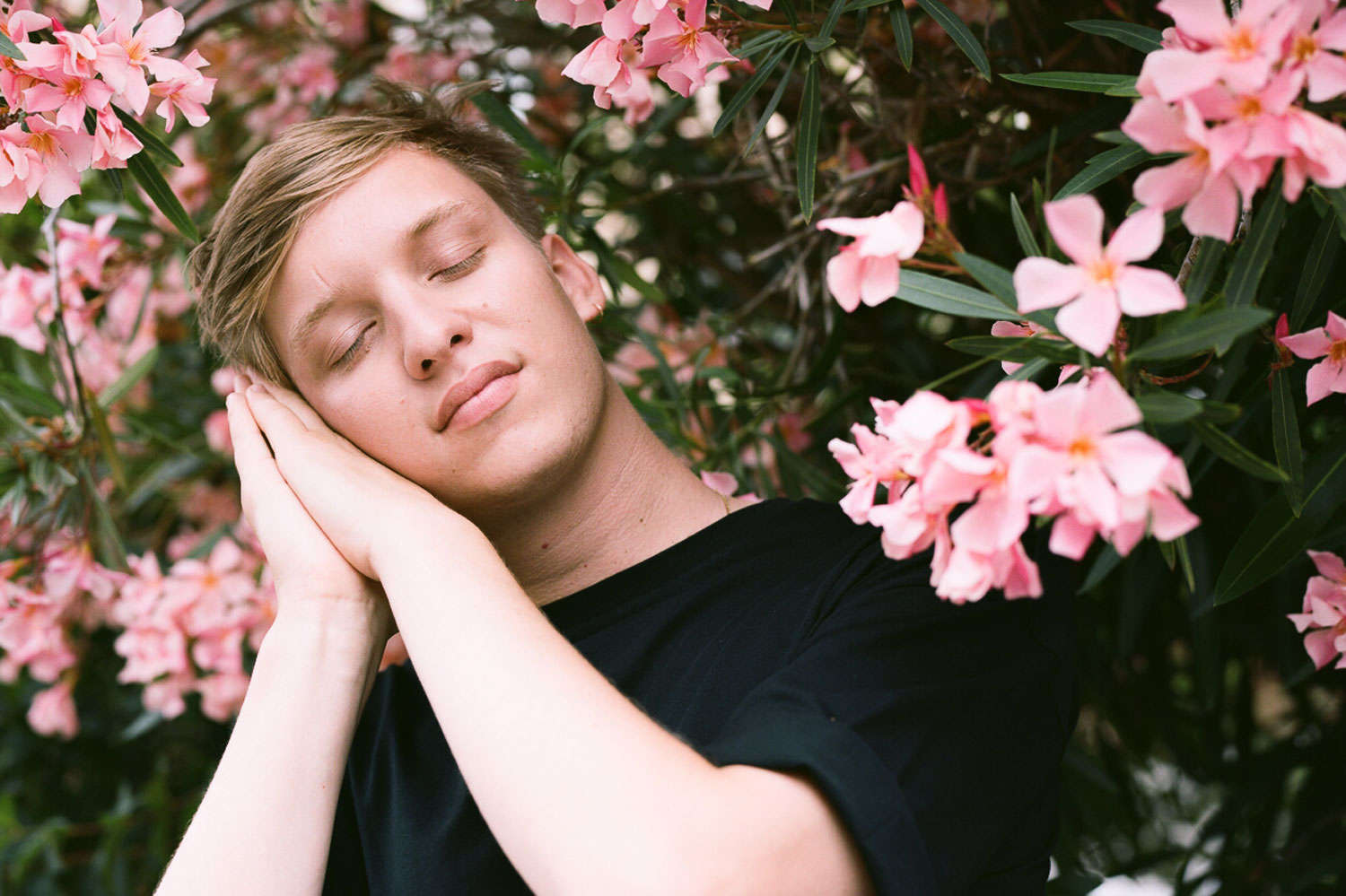 We were waiting for this record! British artist George Ezra returns with Staying At Tamara’s, released on Friday. An album that we need to celebrate upcoming spring!

George Ezra belongs to that kind of artists we love for their modesty and simplicity. Hertford young artist and model takes us on a journey that inspired the lyrics of Staying At Tamara’s songs, a breath of fresh air!

It is in 2014 that we discover this great red-haired travel lover with in hands his guitar. His first record Wanted on Voyage, coposed by very good titles like Budapest, Listen to The Man or Blame It On Me, is sold to 3 million copies worldwide. It will allow the artist to be for a long time at the top of UK charts alongside Ed Sheeran and Sam Smith. We all know the challenge that represents a second album after a first very appreciated by the public and critics. But it’s a breeze for George Ezra who stays true to himself and  aces it!

A new trip with Staying At Tamara’s

Escape is very important for George Ezra who traveled European roads alone during various trips. His adventures allowed him to build himself as he often explained in an interview, but also give him inspiration for his two albums. In addition, a pretty anecdote hides behind this new opus. Indeed, in order to detach from the important success he got with his first album, George decided to fly to other horizons and chained air’b’n’bs. One day, he arrives in the apartment of a certain Tamara, whom he shared with an Argentina and a German couple. It’s literally on the bed of his room that the singer wrote most of Staying At Tamara’s titles, which is very aptly named. 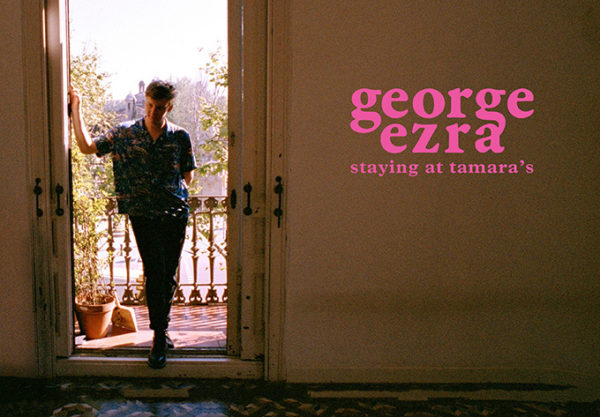 Staying At Tamara’s follows same dynamics as Wanted on Voyage with songs which have strong folk-rock and blues influences with words full of carelessness and romance. The very first song Pretty Shining People sets the tone, and we quickly want to pack our bags and go on a roadtrip with friends. In the melody but also in the lyrics, we find the idea of ​​enjoying the life that is very well conveyed by George, as well as his real pleasures through escape and travel. Don’t Matter Now, one of the record’s hits follows and we very much appreciate the work of the brass. We continue our escape with Get Away and Shotgun, “more pop” than the previous ones.

A trip’s itinerary with hits and softer tunes

Beside songs that carried the album like Don’t Matter Now and Paradise, tunes like Savior and Sugargoat are very surprising with in the second one some eferences to the flagship title of George’s resulting from his first album, Budapest. This second album like the first one, does not forget love songs. On a slower pace, we notice All My Love but especially Hold My Girl, a beautiful song about love (no you kidding) that the singer performed in Abbey Road Studios recently (video to see below) :

A very nice suite at Tamara’s

It goes without saying that Staying At Tamara’s is keeping all its promises and confirms George Ezra‘s talent once again. We feel all his simplicity and modesty which are is revealed in an album full of romanticism and naivety. George Ezra takes us with him in his travels and tells us fascinating stories that everyone could have lived. This new adventure is the most enriching one and enables him to offer his audience a very nice sequel to Wanted on Voyage.  The musician and globetrotter has not finished traveling because he will be soon embarking on a European tour which will stop in our capital on April 13th at Le Trianon. It’s a rendez-vous at Paradise that we are not going to miss!

Rating : 4/5
A nice album that makes us travel again and gives us the desire for fresh air.