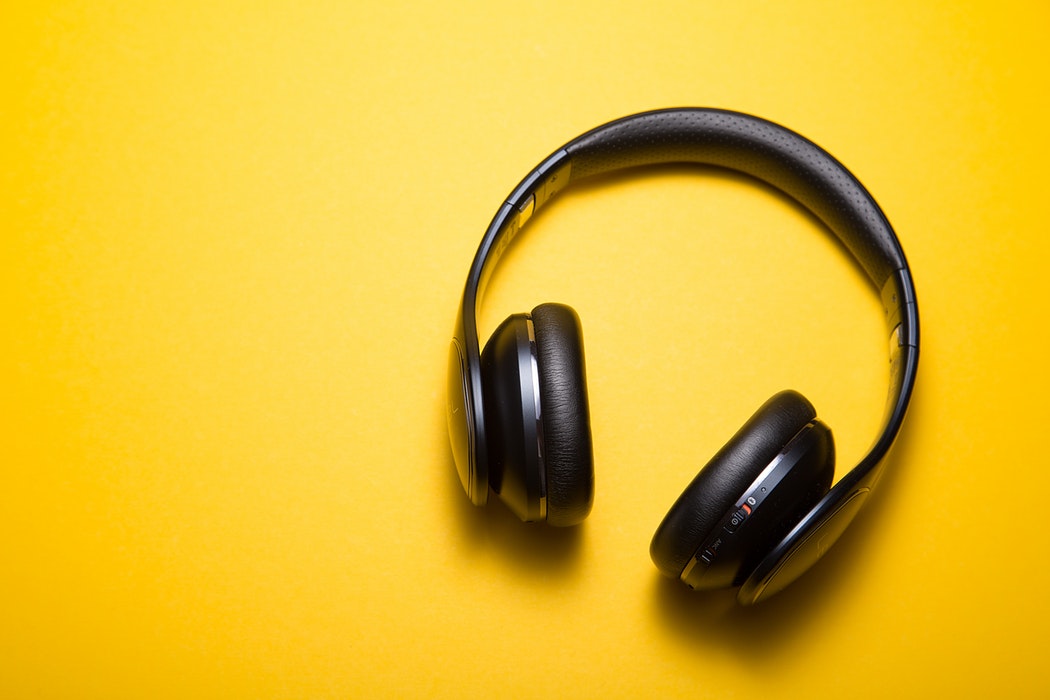 The 1975, Nothing But Thieves, Blossoms, Prince… They’re all in our Playlist of the Week on Dust of Music !

Single of their next record, A Bried Inquiry Into Online Relationships, It’s Not Living (If It’s Not With You) has the hit potential. Even its dancing rythm, funk guitars and 80s synths, the song hides dark lyrics that deals with addiction and heartbreak, a combo that Matthew Healy usually inspires its writing.

I Wanna Be Your Lover – Prince

Out in 1979, I Wanna Be Your Lover comes from the second record of Prince, who disappeared in 2016. This song has been the artist’s first hit and stayed 23 weeks on top of charts and 16 weeks in Billboard Hot 100. It will give you all the motivation to start this week!

Take This Lonely Heart – Nothing But Thieves

Nothing But Thieves pleasured their fans Friday by releasing their new EP, What Did You Think When You Made Me This Way. Composed of 4 new songs, it allows the band’s musicians to thank their community and announce a break after nearly 2 years of touring worldwide.  Take This Lonely Heart reminds us of Sorry, on Broken Machine and Conor Mason‘s voice is still divine and powerful.

British young new artist Sam Fender is a great discovery. In most of his songs, he deals with political and social issues, for example mental health in his song Dead Boys.

Pale Waves released their debute studio record last month, My Mind Makes Noises. Indie pop-band has been joined by The 1975‘s leader Healy, namely in its production. Kiss is one of the record’s singles and will remind you a bit of summer with its bright melody.

British singer Jade Bird is also an artist that you need to listen right now. With an EP out in 2017, Jade with her raw and powerful voice is only 21 and has definetly what it takes to be a future great artist. Uh uh is one of her hits.

I Can’t Stand It – Blossoms

In concert at La Maroquinerie last October 6th, Blossoms is an accomplished band that builds itself a great recognition thanks to two records whom the first has been nominated for the Mercury Music Prize 2017 and by joining other artists and bands (Noel Gallagher namely, ed). The second album has been released in April and I Can’t Stand It has been the first single to be revealed.

Somewhere Only We Know – Keane

It is definitely one of the most beautiful ballads of pop-rock music and one of my favourite songs. Somewhere Only We Know comes from Hopes & Hears (2007) by British band Keane. We will recognize among thousands this chords played on the piano with the drums, which dive us into a romantic nostalgia.