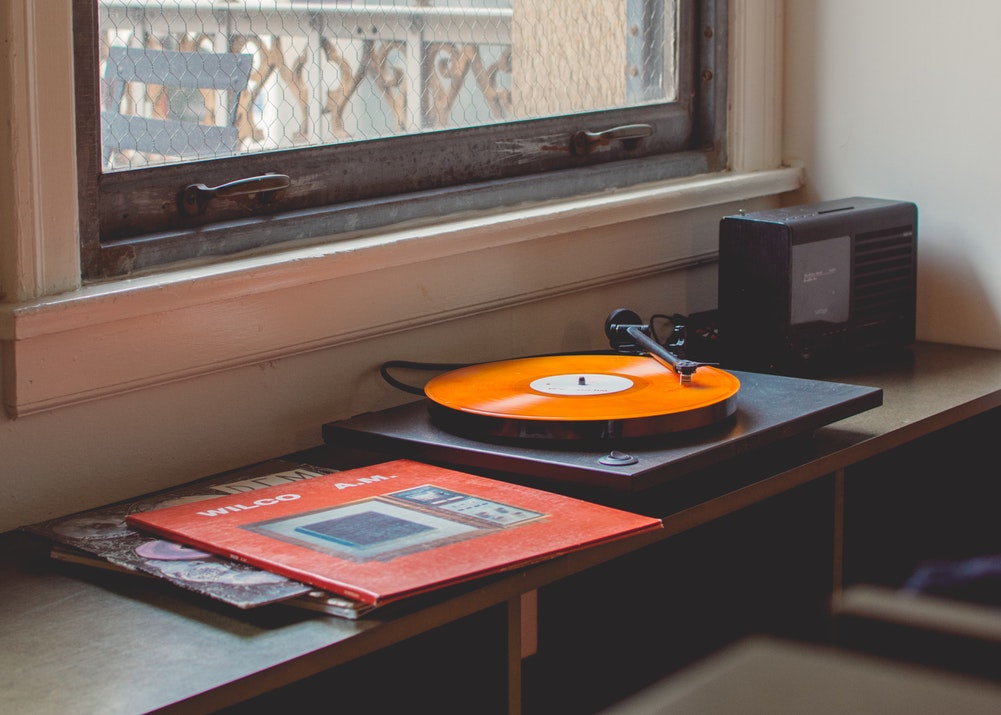 Once again weekend went too fast and here we are back in front of our computers waiting for Friday. Hold on, we’re here and we prepared our traditional Playlist of the week on Dust of Music !

The debute record of Belgian singer Angèle has been released this Friday and Balance Ton Quoi is a great discovery! Surfing on the wave where women are more and more revealing their misdaventures with men, this effective tune throws shade to haters with critical lyrics.

We had the chance to talk with them in early October! All star trio Mini Mansions released their new EP at the end of August, Works Every Time, and set fire at le Point Ephémère for a vigourous live without artifice. For this playlist, I’ve chosen Freakout! that I love and that opens their excellent record The Great Pretenders.

After a great performance at Rock en Seine, The Limiñanas have already some stories behind the. French psyche-rock and released this week the music video for their tune The Gift in featuring with Peter Hook, bassist from Joy Division.

They also released their first record eventually! Australian band Parcels owns now an album after several singles such as Overnight with Daft Punk. They also recently revealed the music video for Lightenup, single of their eponym record. Take power of the open space and dance a bit!

My Love My Life – ABBA

You probably gonna say : “why is there ABBA in this playlist?“, well firstly ABBA is life. And secondly, this song has been used in the second Mamma Mia movie’s soundtrack, and is wonderfully nostalgic. Some softness never hurts with Agnetha Fältskog‘s superb voice.

They’ve just been announced at Rock en Seine 2019 and that’s huge! Mythic new-wave band The Cure will perform their most famous hits at Domaine National de St-Cloud on August 23th 2019. But for now, listen to their well-known song Boys Don’t Cry !

It’s Mini Mansions in their new EP that made me rediscover this great tune from Scottish artist Edwyn Collins, out in 1995. For the little note, Paul Cook, Sex Pistols frummer, played the vibraphone for the song.

Me and Michael – MGMT