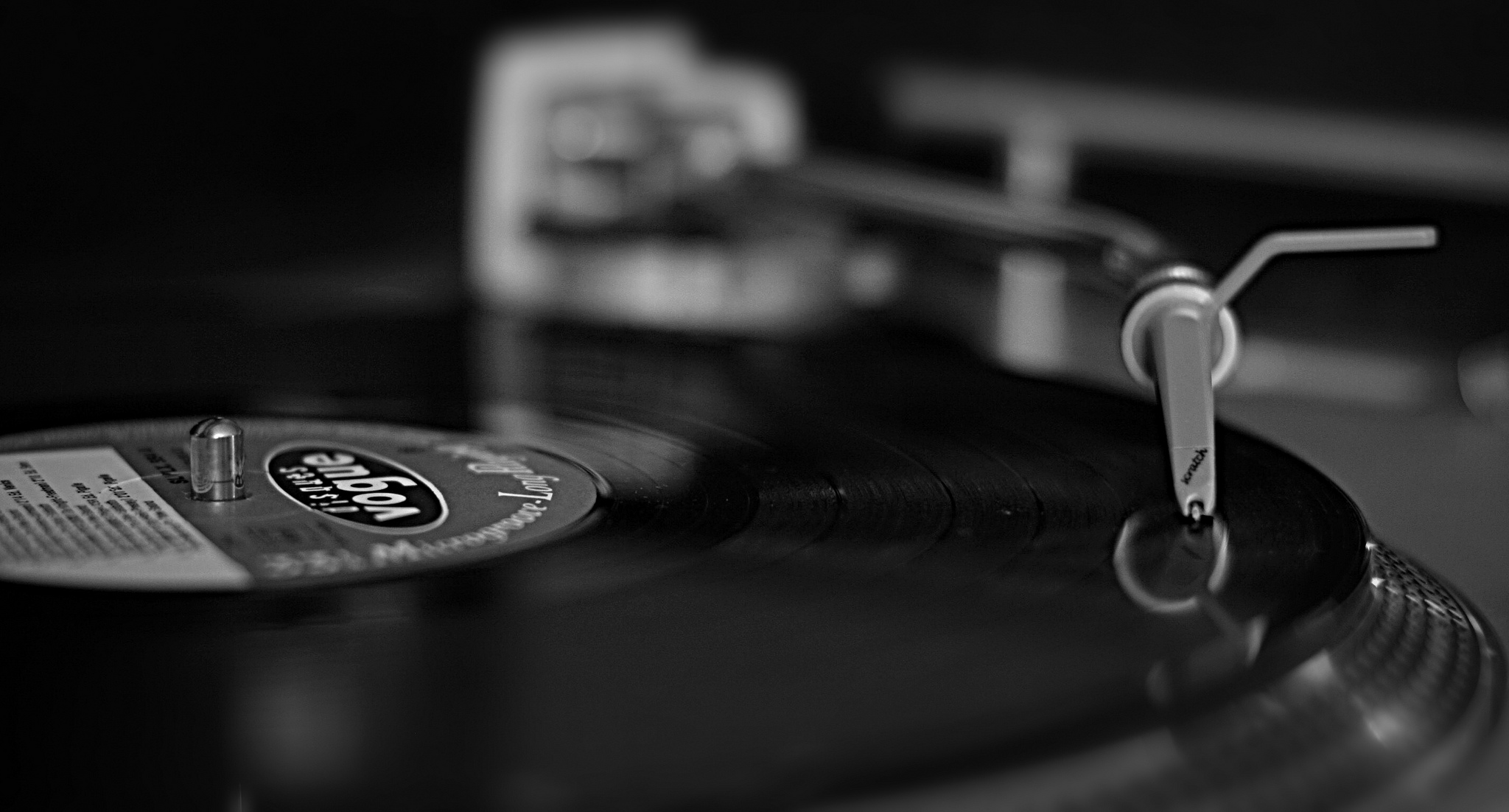 Our playlist of the week is also back on Dust of Music !  With this beautiful and warm summer, whose we hope, was full of musical discoveries for you, we have also some of ours to show you.

Perfoming at Rock en Seine on Friday 24th of August, this French yéyé psyche-rock band has given a great and energic show that seduced the festival’s audience. Keen of collabs, The Liminanas invited French actress Emmanuelle Seigner on their song Shadow People but also Bertrand Belin on Dimanche.

Projet inspired by new wave, indie pop, dream pop and even synthpop, Still Corners is composed by singer Tessa Murray and composer/producer Greg Hugues. The Trip is a song whose name suits very well with the atmosphere of it. While listening to it, we can get away easily and leave for far away lands.

After a great performance at Rock en Seine, Söderberg sisters from First Aid Kit released this week a beautiful vdeo for their new song Rebel Heart, coming from their fourth record out last winter Ruins. The tune has been written late at night while a storm was outside and the duo wanted to talk about their heartbreak feelings and disoriented emotions on a soft melody that seems to go crescendo to explode in an epic way at the end.

Thinking Of A Place – The War on Drugs

With a length of 11 minutes, Thinking Of A Place is a ballad that also, allow us to get away a little. With enchanting riffs that are recognizable, The War On Drugs captivates us with the tune’s rythmic and the diverse instruments that are relaying themselves wondefully. This is a pure moment of melancholy and grace.

I’d Do Anything For Love – Meat Loaf

With a music video inspired by The Beauty & The Beast, here’s Meat Loaf with his famous lovesong I’d Do Anything for Love. This tune won in 1993 the Grammy Award for Best Rock Vocal Performance.

Forever & Ever More – Nothing But Thieves

Nothing But Thieves is a band that we really appreciate at Dust of Music, and they’re back with a new single Forever & Ever More. The band is crossing American roads at the moment but still find the time to offer to their fans a new tune as they are waiting for them to come back in Europe this Autumn. They will be in our capital on November 2nd at Le Bataclan and you musn’t miss them!

Heaven To Me – Theo Lawrence & The Hearts

To end this playlist of the week, I’ve chosen Heaven to Me by Theo Lawrence & The Hearts. Their live at Rock en Seine has met great success and gathered lots of curious ones to discover their Southern-infused blues/rock. This French band rules and shows that we can still play some blues over here!