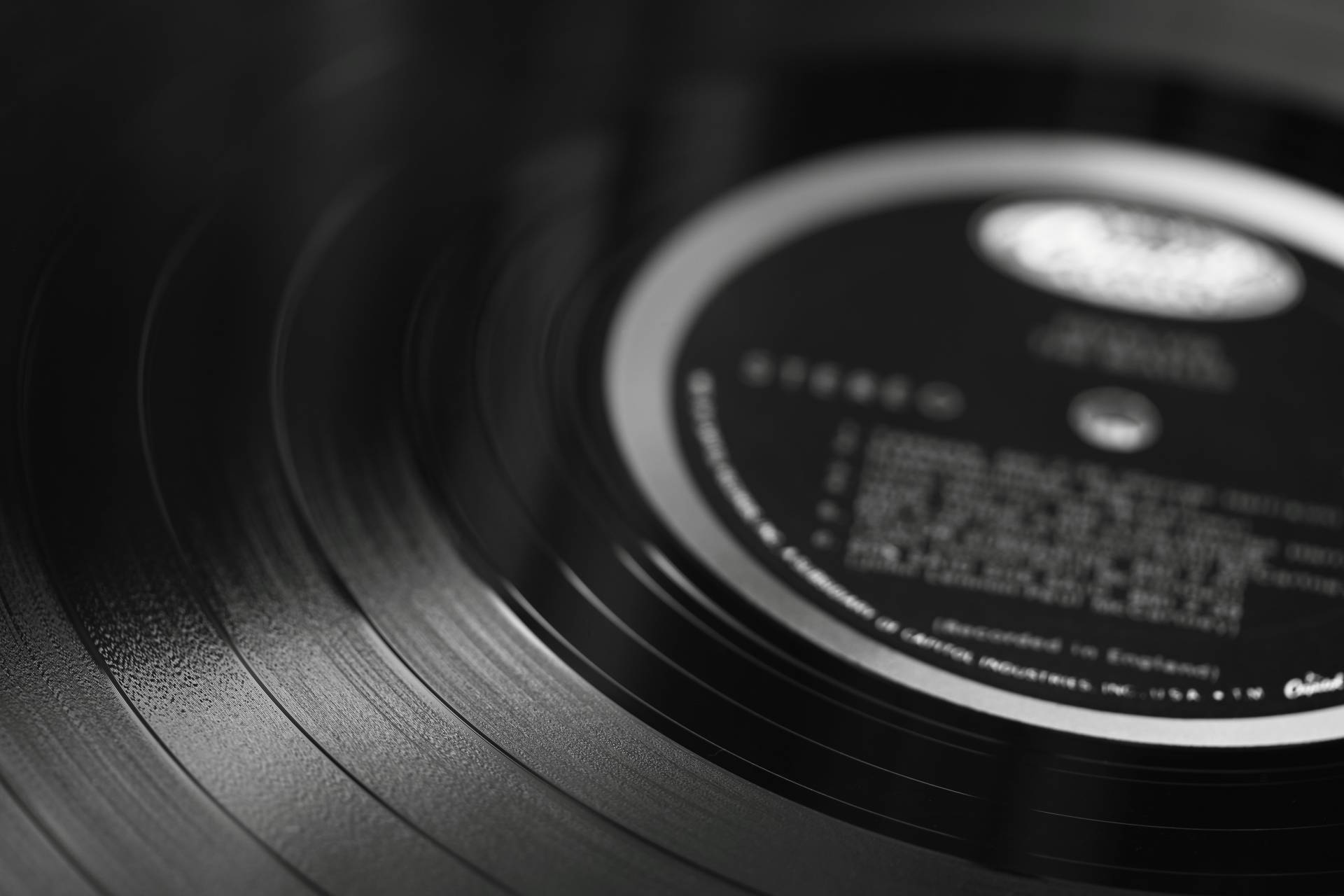 We’re back with our 50th playlist of the week on Dust of Music !  Once again, we get through different music periods and styles. Bryan Adams, The 1975, Blossoms, Thérapie Taxi, they are all in our playlist!

Run To You – Bryan Adams
Our first tune for this playlist of the week is one of Bryan Adams‘ greatest hits out in 1984, Run to You. The sont met great success and its video has been nominated several times at 1985’s MTV Video Music Awards : Best Direction, Best Visual Effects, Best Art Direction, Best Editing et Best Cinematography. Just that!

Picture of Girls – Wallows
You will certainly recognize one of thèse boys! Wallows is an American alternative rock band composer by Braeden Lemasters, Elliot Rose, Cole Preston and Dylan Minnette, who plays Clay in Netflix‘s 13 Reasons Why. The tune Picture of Girls is their first single out under Atlantic Records, label that signed the three boys last February.

Damn, dis-moi – Christine And The Queens
She is back!  Now you May use the name Chris to talk about Christine & The Queens. With a warm clip that brings us in the clouds of a fictive New York, Chris makes us wanna dance and Damn, I want to go on the dancefloor.

Hit Sale – Therapie Taxi feat. Roméo Elvis.
Belonging to the new French music scene, Thérapie Taxi is a trio you need to follow now. Even if they sing in French, you will love their hip-hop and electro influenced tunes. Composed by Adélaïde, Raphaël and Renaud (very French names yeah), the band offers a sound as I said inspired by diverse styles and explicit lyrics sometimes, which is the case in their single Hit Sale in featuring with the new Belgian hip-hop sensation Roméo Elvis.

Champagne Supernova – Oasis
We go back from the English side with the legendary Oasis. Champagne Supernova has become an international hymn with great critics which makes the tune being a reference in Oasis‘ discography. In pop-culture, a Champagne Supernova is a glass of champagne in which you add cocaine… Do not try this of course, however we can recommend you to listen this wonderful song.

There’s A Reason Why – Blossoms
The band Blossoms is on in our playlist of the week with their recent tune There’s A Reason Why (I Never Returned Your Calls). Since several years now, the five Manchester native boys are successful and have recently supported Noel Gallagher & The High Flying Birds on their tour.

Give Yourself A Try – The 1975
It was this week’s comme back! The band The 1975 led by Matthew Healy is back with Give Yourself A Try and its whistleblower lyrics. The video makes us think about The Sound in which the band’s members are in a cube. This time, they are facing their reflect in a space full of mirrors.