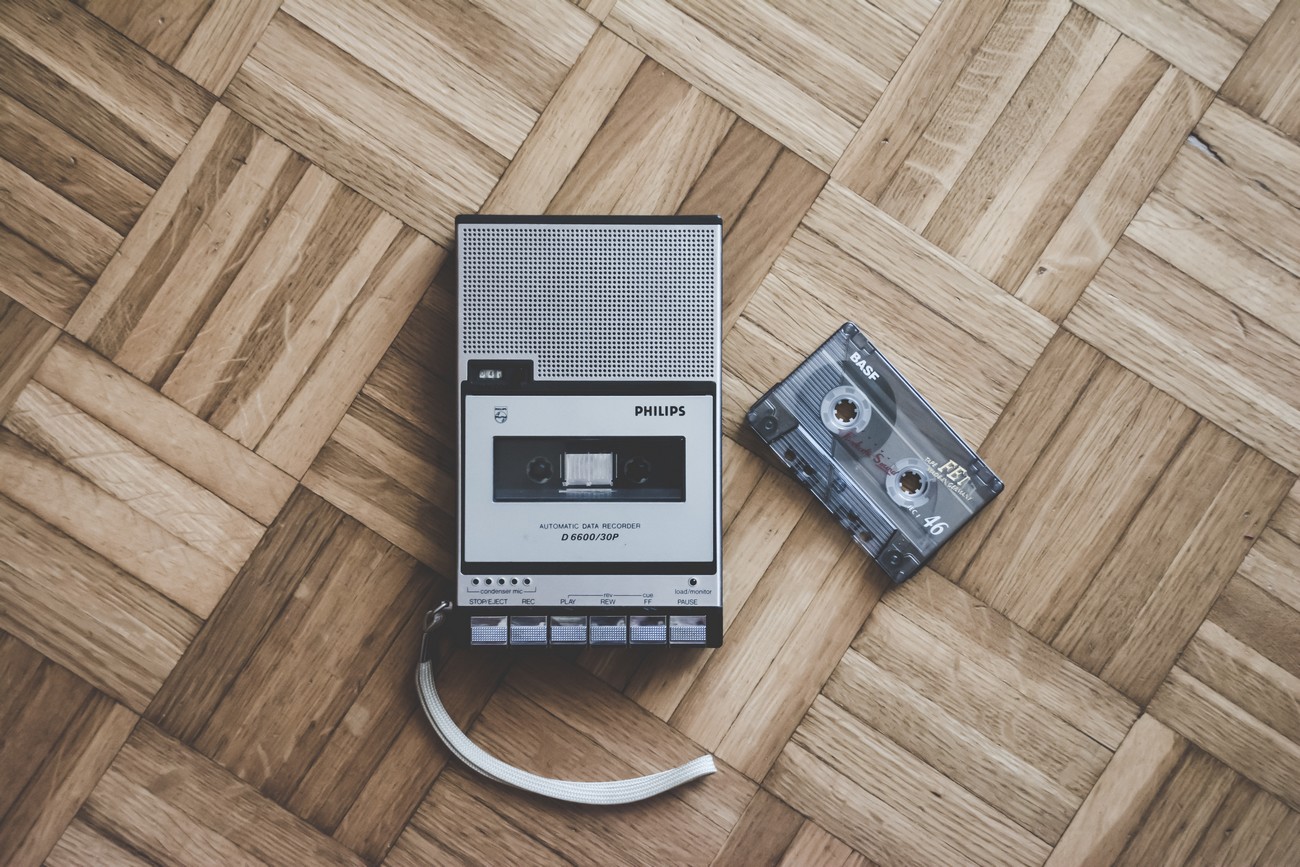 Let’s hit this new week with a great playlist. I made a selection of tunes that I have listened to a lot this last days. Hope you’ll like this playlist!

Solid Gold – The Darkness
British rock band The Darkness released their song Solid Gold in 2017. It comes from their fifth studio album, Pinewood Smile. This kind of tune can be heard at any time of day, on any occasion, and helps us to relax.

Ralphie – Post Animal
Perhaps you have already heard it if you are an admirer of TV series Stranger Things! Actor Joe Keery, who is playing Steve in the Netflix series has also a band, of yeah. Ralphie is a song from their latest record When I Think About You In a Castle and again, we feel like we’re traveling in the past!

We’re Going Home – Vance Joy
Following Vance Joy since its debut, I’m pretty proud to see his evolution and the success he met with  his second album, Nation Of Two, released this year. Intoxicating music, alternative, he knew how to conquer me again with We’re Going Home.

Hallelujah Junction – John Adams
This song reminds you of love’s melancholy? You got it right. If you had the chance to see the fantastic movie Call Me By Your Name, this song by John Adams, Hallelujah Junction, isn’t unfamiliar to you. Enjoy these long minutes of piano and eyes closed.

Lydia – Highly Suspect
One of my many Spotify discoveries. I tell you often, I like to go through the app to find treasures. Lydia by Highly Suspect is clearly one of the most beautiful dicoveries I have ever heard in the last months. I can listen to it for hours, as a result without thinking of anything and just enjoy this incredibly good song!

This Head I Hold – Electric Guest
A few years later, I listen to this son from Electric Guest for the first time. This Head I Hold is the kind of song that makes us wanna move forward, every day, anytime. His rhythm transports me to the same level as the singer’s voice. This piece will still be one of my favorites for some time.