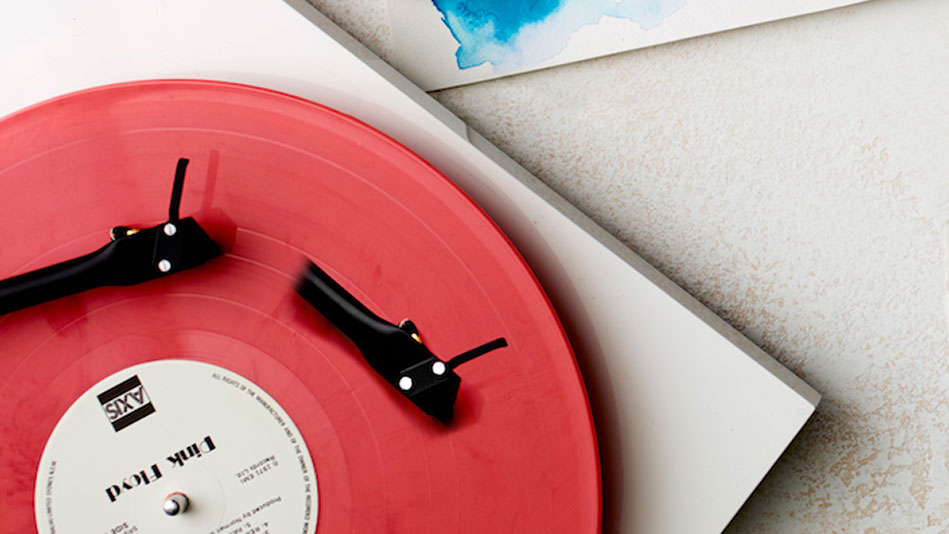 Another week begins and your weekly playlist is ready on Dust of Music !

Hold My Girl – George Ezra
We talked to you about this great artist on Dust of Music for the release of his new record, Staying At Tamara’s. Hold My Girl is a beautiful ballad where George Ezra talks about love and his willingness to have his lover in his arms. A must terribly-romantic listen!

Little L – Jamiroquai
We move into a dancing atmosphere with Jamiroquai and his funky Little L. Out in 2001, this song will always make us wanna dance and set the dancefloor on fire!

Running Out of Time – Toto
They were last Friday at La Seine Musicale in Boulogne Billancourt and so were we! David Paich, Steve Lukather and Steve Porcaro, three original members of mythic band Toto, gave a retrospective show on their beautiful 40 years career, not a big deal!  Running Out of Time is a song from their record Toto XIV, out in 2015.

Rich Girls – The Virgins
I am sure you remember this tune! Maybe you’ve heard in Gossip Girl which I am devouring on Netflix. Their single Rich Girls had a beautiful success in 2008. Even though a second record has been released in 2013, the American band decided to break up the same year and go for solos projects.

Rocket Man – Elton John
Rocket Man is one of Elton John’s greatest hits. It tells the story of an astronaut who go into space far away from his famiy and describes his feelings.  Recorded in 1972 at Château de Hérouville that also has been David Bowie‘s home, its lyrics are written by Bernie Taupin, one of John’s biggest collaborators and Alice Cooper‘s.

On The Loose – Niall Horan
Niall Horan was part of British boysband One Direction and succeed in his solo reconversion! With his record Flicker out last year, the young Irish man can finally show his universe that mixes pop, folk but also traditional music. On The Loose is one of his recent singles that I chose for you!