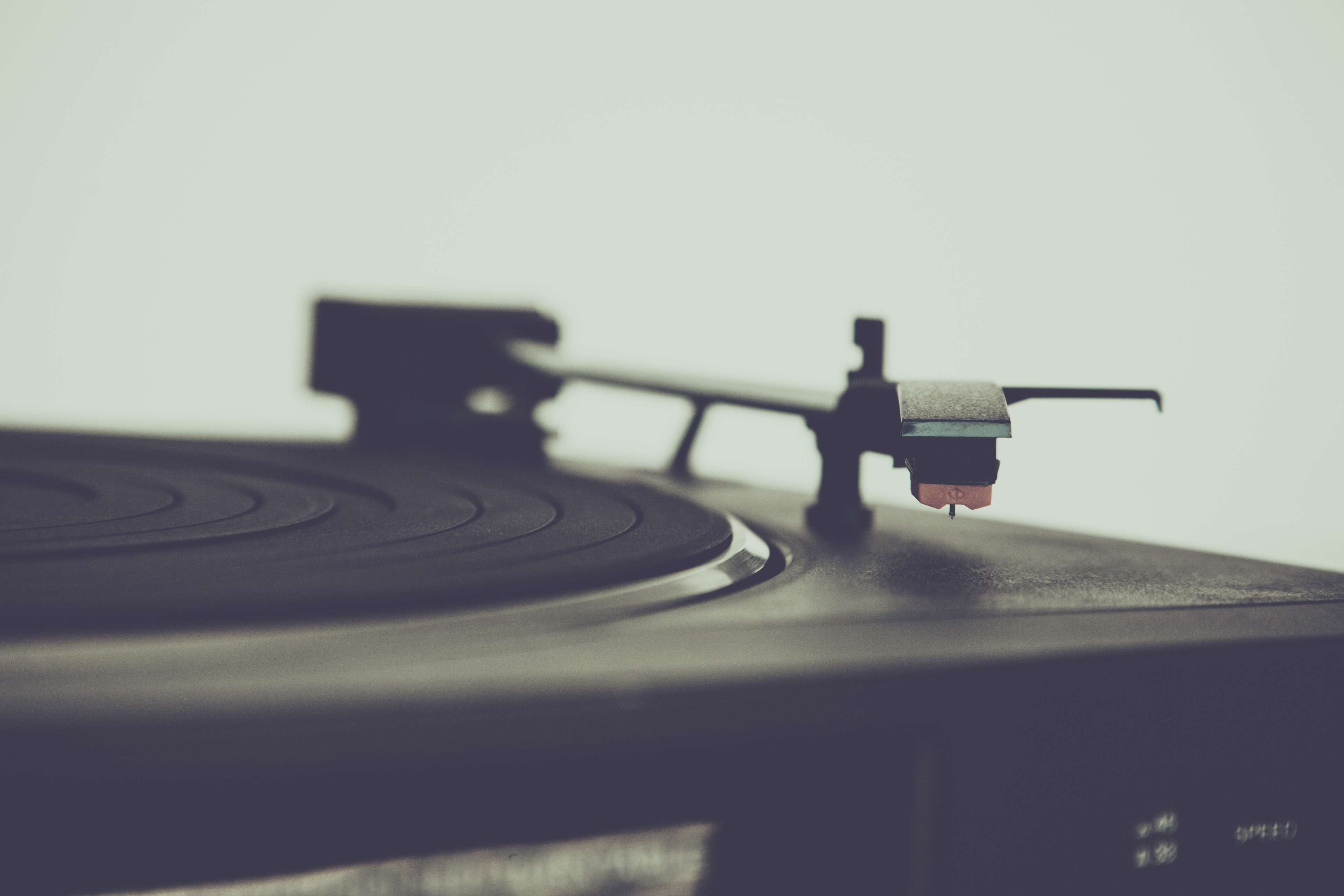 After this little break on Dust of Music, we’re back with a new weekly playlist made with love and lots of eclecticism to well start this week!

Pirates, Punks, Politics – The Bloody Beetroots feat. Perry Farrell
Our crush of the week! The Bloody Beetroots is an Italian electronic band with punk-rock influences and created in 2006 by Sir Bob Cornelius Rifo and Tommy Tea. Released last Autumn in featuring with American rock band Jane’s Addiction Perry Farrell, Pirates, Punks, Politics is an hymn for rebellion and we wanna break everything now, hell yes !

She Would – The Lapelles
A little British rock touch with The Lapelles, an Scottish Indie rock band with a huge potentiel that has been struck by the loss in August 2016 of their frontman Gary Watson, at the age of 22. Strongly inspired by The Kooks and The View, the band had supported many bands such as The Last Shadow Puppets, led by Alex Turner and Miles Kane and Blossoms. Here’s one of their tunes, She Would :

How Soon Is Now – The Smiths
You probably recognised this theme… It is the original theme song of 90’s TV show Charmed, covered by American band Love Spit Love. This song has been also covered by Russian duo t.A.T.u. The power of three will set us free…

Slicer – Kensington
New music video out last week for Dutch band Kensington and their song Slicer. At the end of November, the band gave several shows at Amsterdam’s Ziggo Dome. This video, full of images from shows, is quite amazing and shows the great reputation in the country of bikes that surrounds the formation. But don’t worry, Kensington will perform on April 12th at Paris’ La Maroquinerie. We will be there, and you?

Backfire – Tyler Bryant & The Shakedown
We were getting impatient! Tyler Bryant & The Shakedown launched last Friday their new music video for Backfire, from their eponym second record. A quite simple but rock as F video with an energic performance, very common to the band.  Holy sh*t! Furthermore, we really appreciate them at Dust of Music and Taha had the chance to interview them when they came to play a gig at La Maroquinerie last November.

Flickin’ Your Hair – The Hunna
They performed recently in our capital, The Hunna set La Maroquinerie on fire and once again,  with their colleagues from Bristol Coasts. From their record Dare which will be out on May 25th, Flickin’ Your Hair features in our playlist of the week !

What Is Life – George Harrison
From his third solo record, All Things Must Pass from ex-member of The Beatles George Harrison, What Is Life is one of his main success. Furthermore, to celebrate the release of The Apple Years 1968-75 in September 2014, Harrison’s widow Olivia and their son Dhani organized a contest in which participants were invited to create a video clip for this song. The winner was Brandon Moore whose video clip below shows Emma Rubinowitz and Esteban Hernandez, two dancers from San Francisco Ballet.

Somebody Told Me – The Killers
We had to feature a classic in this weekly playlist! Like Mr. Brightside, Somebody Told Me has become a rock hymn from American band The Killers. The band will be performing at Zénith La Villette in Paris next March and will perform also in several festivals next summer with a stop at Belgian music festival belge Rock Werchter.

Make It Rain – Foy Vance
It is a tune that I recently discovered when I heard it sung by Ed Sheeran. After several researches, this tune is orignally performed by Foy Vance. With his raucous voice, this Irish artist caress the sensual and languid melody of this song.