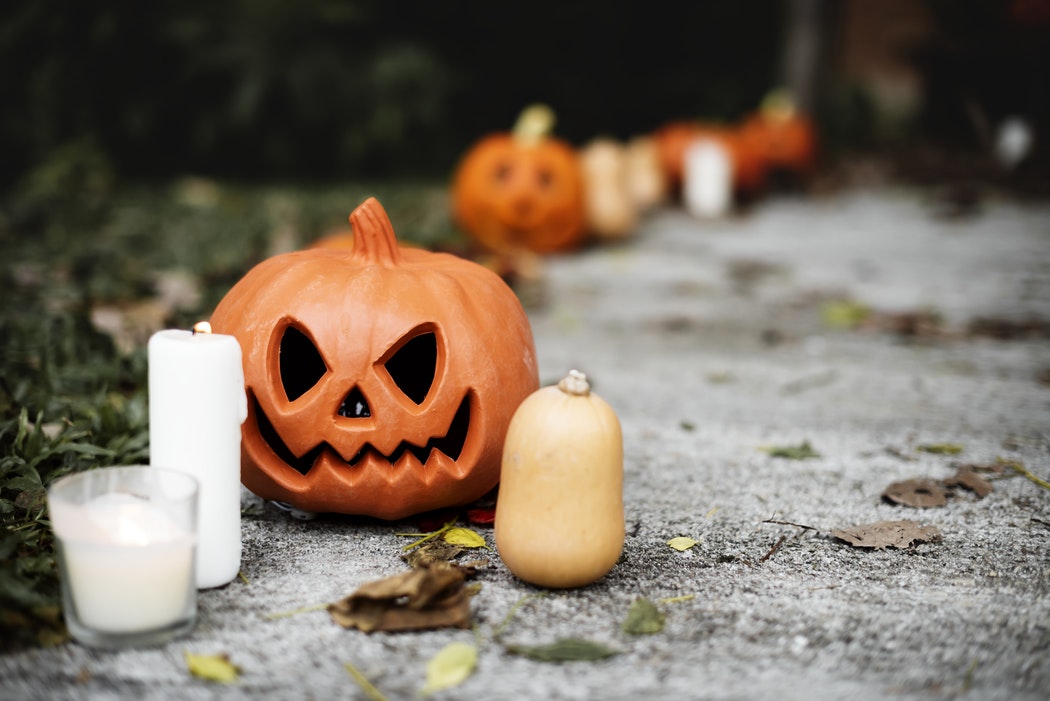 Playlist of the Week #55 : this is Halloween!3 min de lecture

This is Halloween, Halloween! To celebrate this deadly day on Dust of Music, we prepared you a special playlist that will bristle your hair…

This Is Halloween – Marilyn Manson

This Is Halloween is the opening song of Tim Burton‘s The Nightmare Before Christmas (1994). And there nothing better than Marilyn Manson to interpret this song and set the pace on this soft night (or not) of Halloween!

In 2010, Slash invited Iggy Pop on the title We’re All Gonna Die, coming from Guns N’ Roses‘ guitarist first solo record, Slash. If you wanna add some rock to your musical potion, this song with its evocative name is made for you!

You wanna get a bit more of rock? Well, Royal Blood seems to have some stuff to please you. Little Monster comes from their first eponym record and there’s no need to say that their rock even punk sound will make your night darker. Then, you’ll ask yourself the following question: How Did We Get So Dark?

For the funkiest ones, Michael Jackson‘s Thriller will give you all the chills you need, and even more if you watch the 13 minutes-length video that accompanied the song in 1982. At the time, it revolutionized the musical video clip.

This tune gave its name to Bowie’s 14th album released in 1980. It follows the Berliner period of the artist during whom he recorded Low, Heroes et Lodger. This is for all of you, super creeps !

For the most 80s but kitschy ones who wanna set the dancefloor on fire, there’s Ray Parker Jr.‘s loyal hit, Ghosbusters, soundtrack of the eponym movie out in 1984.

Sympathy For The Devil – The Rolling Stones

On this horrific day, you have to avoid the Devil’s anger and I can just recommend you to choose sympathy. Well it’s not really me who said this, but you know who…

Out this year, Ghost‘s last record, Prequelle, has been described by the band’s frontman Tobias Forge as being the record of the death and the inexorable end of everyone. Lots of chills… but nothing better than this to fully savoure this Halloween! Here’s an evocative extract: Dance Macabre.

I had to end this playlist with the soundtrack of Halloween saga whose last movie has been released ths month in theaters. Composed by John Carpenter, this theme song will freak you out and I wish you only one thing: Michael Myers doesn’t come to you tonight.

I leave you with this, and wish you a Happy Halloween!