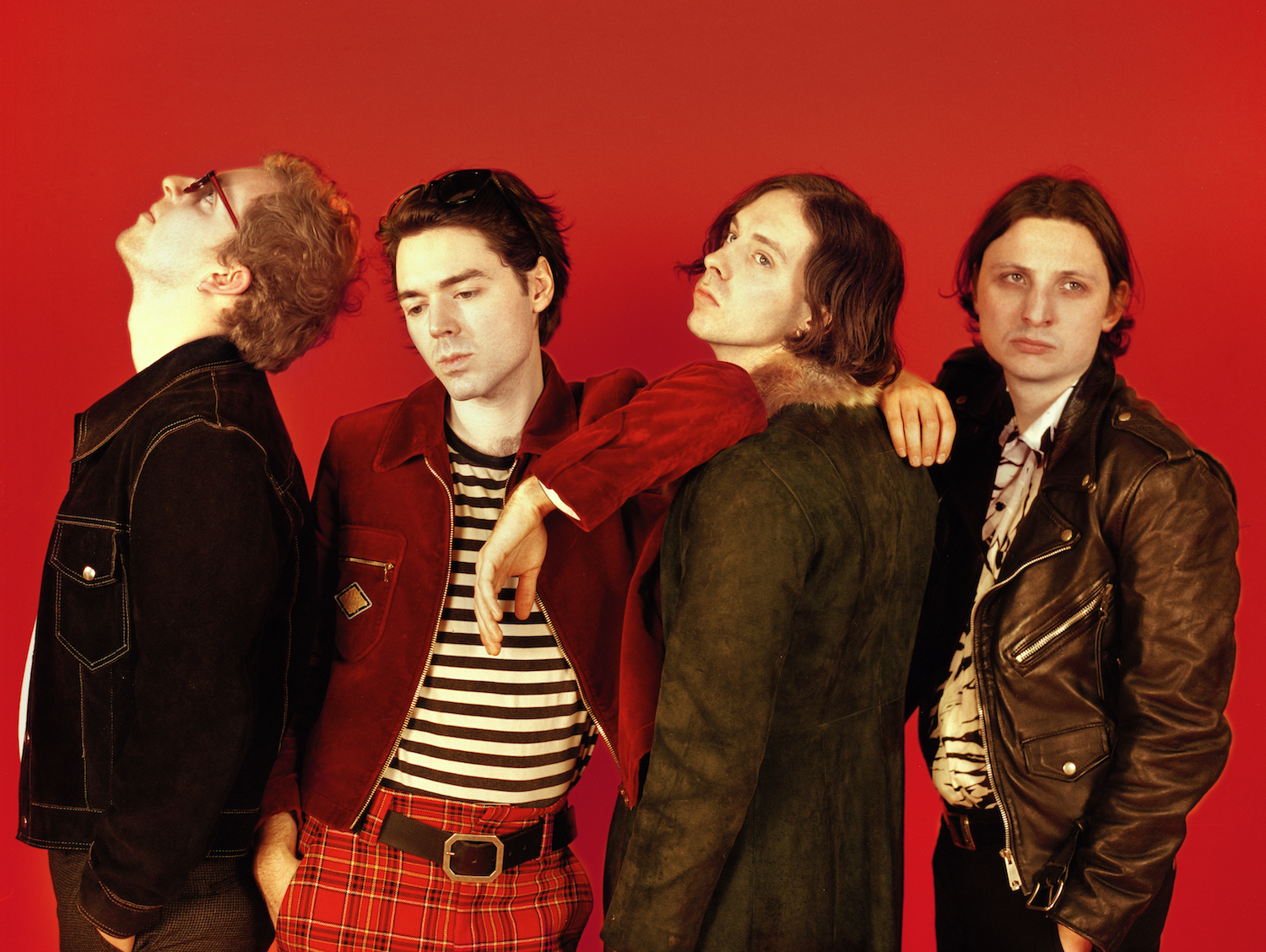 KINDNESS IS THE NEW ROCK N’ ROLL By PEACE : PEACE AND MUCH LOVE.4 min de lecture

Worcester native band Peace is back with a third record philosophically entitled, Kindness Is The New Rock N’ Roll. Influenced and elaborate rock that federates around diverse matters. A must listen!

The little story around Peace

Peace has been created in Worcester in the UK. Composed by Harry “Harrison” Koisser (singing, guitar), his brother Samuel Koisser (bass), Douglas Castle (guitar) et Dominic Boyce (drums), the band was named at the time November and the Criminal and has been formed in August 2009. After launching a first eponym EP in March 2010, the four musicians changed their band name into Peace, which was more getting along with their songs’ mood. In 202, the band launched the song Bblood that interested critics namely NME which praise their genius. Eventually, they launched their first single Follow Baby in April during the same year, which will propel them to the status of new talents. Therefore, they supported many bands such as The Vaccines oe Mystery Jets, which will contribute as well to their growing notoriety. On September 7th 2012, their EP EP Delicious is out and signs the official launch of their new machine,  Peace. Two records follow then, In Love (2013) and Happy People (2015), both much appreciated by the critics and the audience. Finally, the band is back this year with Kindness Is The New Rock N’ Roll and for the first time under an independent label, Ignition Records. 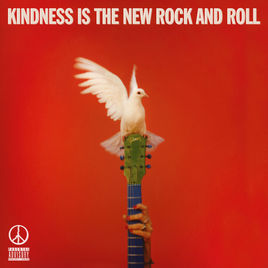 A first chapter made in pure hits…

In this third album, we feel that some tunes are made to feature on radios and ads. Those impressions are coming from the “hit-production” that emanates from songs such as Power, that opens the record in a cheerful and effective way and gives us the sensation of being invincible. It stirs our curiosity up! Some tunes later, it’s You Don’t Walk Away From Love that’s on, one of the main singles of Kindness Is The New Rock N’ Roll. A little like Tupthumping by  Chumbawamba, with  saturated and syncopated guitars. This loving song allows the singer Koisser to praise you love and incite us to dive in it with all your might!

…and then darker in its lyrics.

A third album for a band can illustrate the wish to renew ourselves or simply perist in a style that works well. We opt for the second idea with Peace, who can produce more rational tunes like From Under Liquid Glass, a song darker which however belong to the treasures of this record. The voice of Harry Koisser goes high and unveil a certain vulnerability that makes the song more honest and poignant. It is also a song that breaks the good and innocent vibe of the record perceived so far where the singer deals with mental health and depression. We will highlight also Magnificent which follows the same dynamic where Harry shows a surprising duality where we can feem him ready to take over the world  ‘I will be magnificent” but also distraught with his mayday call in the chorus : “Don’t give up on me“. From now on, some maturity is perceived in this album.

Among the unmissable tunes, we will remind From Under Liquid Glass that we mentionned just above but also the beautiful ballad Kindness Is The New Rock N’ Roll, title of this record where once again,Harry is doing great things with his vocals and joined by a gospel choir repeating his words : “Give me kindness and I’ll show you love/Expose your weakness, learn to trust“. Also in our favorites, Silverlined is the perfect examle of the ballad of every band during whom you can imagine images from concerts and backstage in black and white. You got it a bit? Nevertheless, the song remains as one of the best with an interesting bridge and an electric solo from Douglas Castle.

Peace and very much love

This third record is a nice work from Peace, who produced an album just like them. Kindness Is The New Rock N’ Roll is an excellent record title which conveys an idea of peace and softness whom our society definitely needs. Birmingham boys embody on this record those lovely and tenderly indie-rockers who deals with unifying subjects such as love and more delicate but still important today like depression, the whole lying on a elaborate rock which digs in different music genres to create a new and authentic sound.

Note : 4/5
An elaborate third record with a great hit potential and rational songs which illustrate Peace’s large panel in terms of genres and atmospheres. I ccan only rcommand you this album!