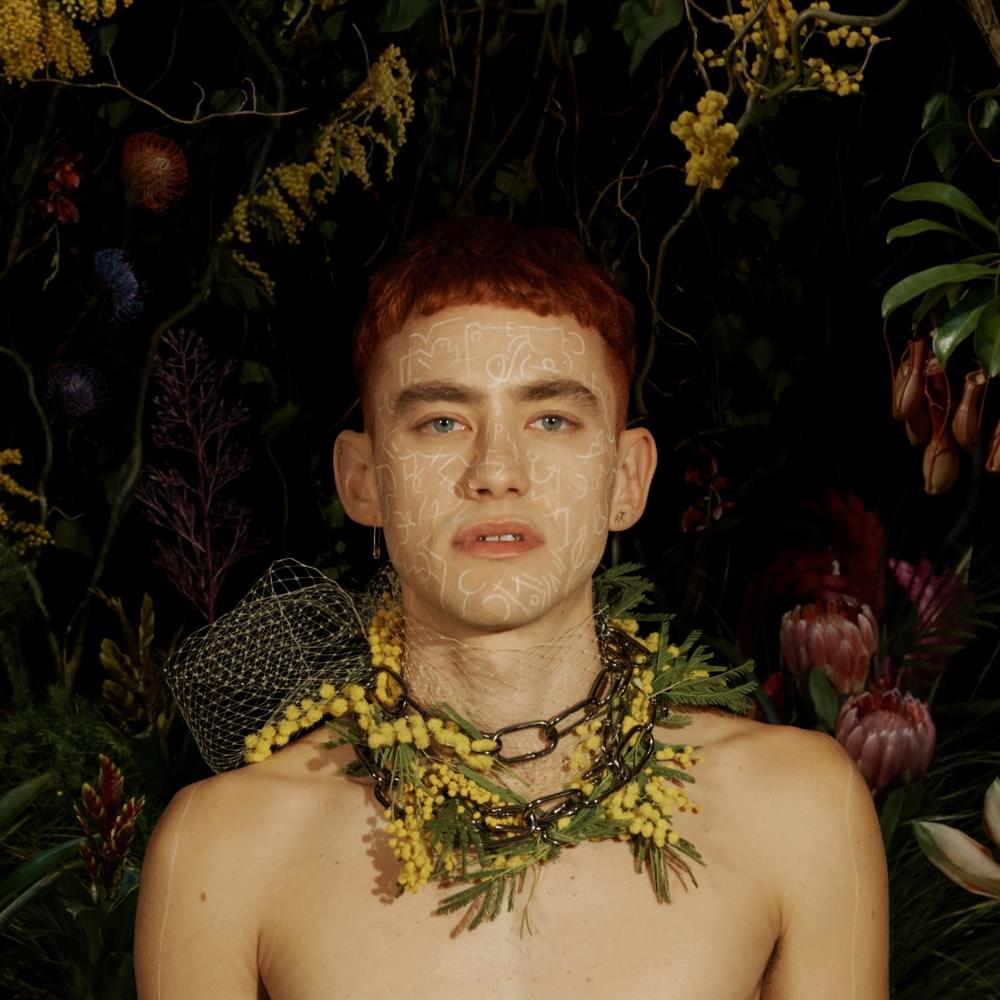 Three years after releasing their first album Communion, Years & Years are back with their second one, Palo Santo. Is it a continuation of their first pop gem, or has the group taken a different direction?

Years & Years is composed by three members, Olly Alexander, leader and singer, Emre Turkmen on the synths, and Mikey Goldsworthy at the bass. The trio formed in 2010, thanks to Mikey who, after leaving Australia to establish himself in London, met Emre online, on a musicians website. A little after, Olly joins the adventure, again thanks to Mikey, who hears him sing under the shower, at a party. Olly is a multi-talented artist, who succeeded in having an acting career, as well as a singing one. 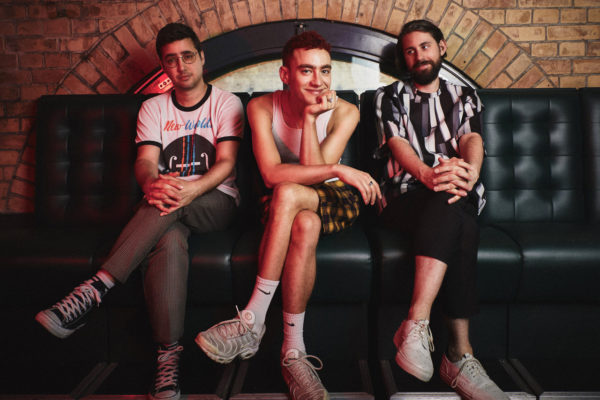 A contract with Kitsuné France really helped their career take off, with the release of their first EP, Traps, released in 2013. A year later, a new EP is out, under the name of Real. It’s only in 2015 that the British group released their first studio album, Communion, which will be met with critical acclaim and success in the pop dance community. This first opus really didn’t disappoint the group’s fans, and the second is really here to help them affirm their presence in the magical world of music.

For the release of Palo Santo, Years & Years took it to the next level regarding their promotion, and its visual aspect. Amongst other things, secret codes are meant to be deciphered, though a signs font, specially created for the occasion. The last days before the official release of the album, the group published a cinema poster displaying, as always, the singer Olly Alexander. His face overhangs the universe of Palo Santo, in front of a planet, and of a face, that seems part of him. One can wonder if his is a sort of guru, before seeing the short film. Reminding us some old posters, pastel colours are used, contrasting with the short film itself, published a few days later, which uses a vaster palette of colours.

The short film Palo Santo has been published on the trio’s YouTube channel at the same time as the eponymous album. It also allows the viewer to get a better grasp at the previously released music videos, Sanctify and If You’re Over Me. Olly, the main character, is represented as a human, where he has the task to entertain some androids, with scenic performances. As opposed to androids, humans have emotions and swinging moods. In the movie, it is a recurring theme that can be seen in Olly’s eye and behaviour, as the minutes pass by. By using a Sci-Fi universe and a dystopia, Years & Years found the perfect balance, and have been successful in telling their stories. The sounds and lyrics marry perfectly to the imaginary world of these boys, and if you’re eager to know more about the creation of Palo Santo’s universe, Olly explains some of it in this video!

The first impression is always the right one

When artists release their second album, it is almost impossible not to compare it to the first one. And it is what I did when I first listened to Palo Santo, comparing it to Communion. I must say I was a little afraid. When one likes a group or an artist’s music, there always is a little apprehension when they release a new project. Are we about to force ourselves liking it, or are we about to prefer it over the previous one, and as a consequence forget about it? Plenty of questions enter my mind as the first notes come through, and that I am about to discover this opus.

“Is it always just a stand in for a man that can’t heal? I’ve got arrows, am I shooting through the sky for us still, and I have spent a year wondering if I had all of the blame. And love’s a bitter fruit if you choose to remain in your shame, but you couldn’t listen, no“

I, for one, have been pleasantly surprised by Sanctify‘s first sonorities. The track two heterosexual men’s sexuality. The sound is clean, and reminds me of the trio’s classic pop, that participated in their reputation. Olly‘s angelic and powerful voice lays over a bassline that gives this album a powerful opening.

Throughout the album, retro sonorities are filling our ears. For instance, the tracks Hallelujah and All For You seem straight out of the 1980s with their dancing rhythms. Karma, clearly inspired by an older pop genre, rings the bell of nostalgia. This pop dance feeling is omnipresent during Palo Santo‘s 45 minutes, although it becomes softer, almost discrete, on tracks such as Hypnotised or Here, allowing us to have a little rest. The album’s closing is no stranger to this feeling, composed of Don’t Panic and Up In Flames, the latter being evidently the most retro track of the project, and that would be a perfect soundtrack for a series.

But Palo Santo is much more than some retro pop coated in nostalgia. The sound has been perfected, mixed with much more contemporary influences, that gives Palo Santo a sensual, almost sexual, to it. But when focusing on the lyrics, the sexual theme is very present, quite bluntly. Olly Alexander has become an icon of the LGBTQ community, and is not beating around the bush when it comes to talking about threesomes and same sex relationships. It is a good thing to be a voice for these community, and for all the youths searching for themselves, as he himself once was.

But Olly also mentions his personal struggles and life, such as his father, with whom he has not been in touch since he was thirteen. One can rapidly assume that Karma is dedicated to this familial trauma. On top of that, he confides some love disappointments, depression, sexual encounters and the quest for his identity in If You’re Over Me. Palo Santo truly is filled with powerful texts, universal topics that can reach to anybody. The album makes us move by its lyrics’ eroticism and the tempo that supports those lyrics.

“So many questions in my life. Is every truth just an illusion? Tell me I’m broken by design, so I can’t see the beauty in my flaws, and find some peace of mind. Enemies are trynna catch up, but nothing’s gonna fuck with my love, tired of erasing my history, history, daddy said I never could win.“

The trio of Olly Alexander, Emre Turkmen and Mikey Goldsworthy has been ticking all the cases with this new creation. Palo Santo is not disrupting any codes established in Communion, but has its own universe, supported by these three great artists. If this second album is as successful as the first one and allows them to go farther, I can not wait to see what these British guys’ next project will bring to the table, and to their universe.

An ode to sexuality and spirituality that makes us dance on various rhythms. A true hit.