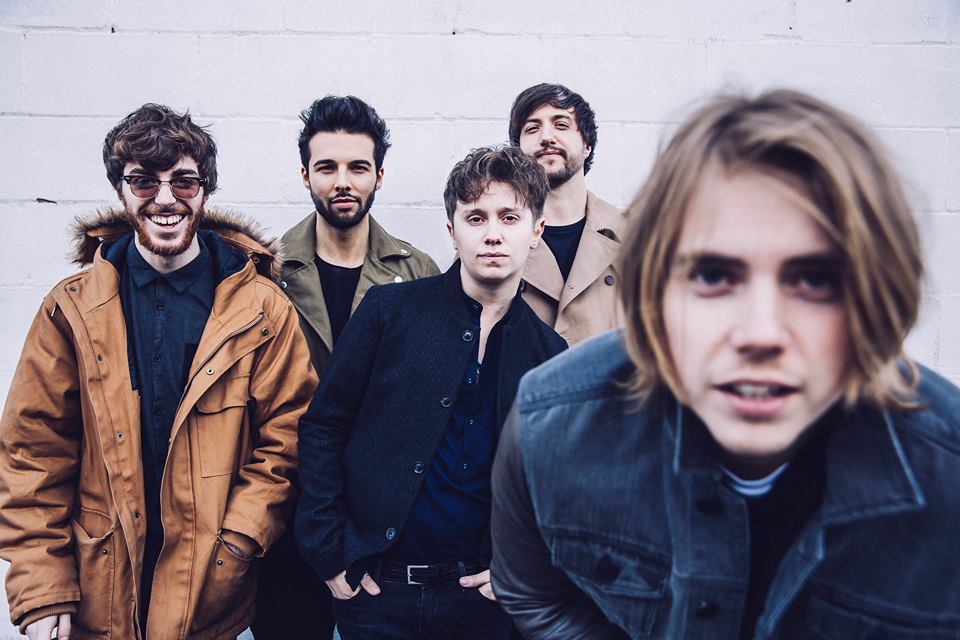 Nothing But Thieves releases a new instinctive EP as we like!2 min de lecture

A little over a year after their very good Broken Machine, Nothing But Thieves returns with an instinctive and edgy 4 track-EP, What Did You Think When You Made Me This Way.

A huge year for Nothing But Thieves

They have been everywhere! Whether in a concert or at festivals, Nothing But Thieves have spanned  stages worldwide after the release of their second album, Broken Machine, in September 2017. A little over a year later, it’s an EP which was born in the rather long name: What Did You Think When You Made Me This Way. It was written during the band’s world tour that is about to begin its last part in Europe with a stop in our capital on November 2nd at Bataclan and the next day at Lille’s Aéronef. With such a rhythm, it is surprising that the musicians have taken the time to be able to lay 4 unreleased tracks! But we thank them as we take a slap (again). 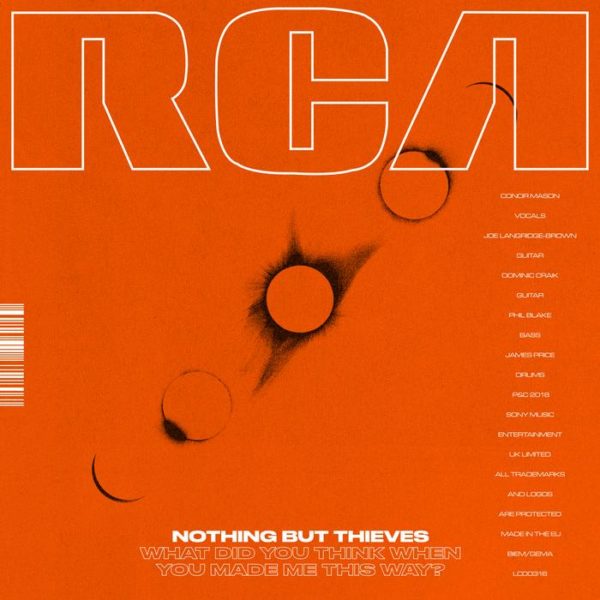 An instinctive style that we know too well but still love

And it gets off to a flying start with Forever & Ever More with its edgy guitar on which the soft voice at the beginning of Conor Mason arises before rising with an accusing cry: “What did you think when you made me this way?” (hence the title of the EP). We feel all the passion that can result live from this song! It is certain that it follows the lineage of the highly committed Broken Machine who allowed the group to explode some truths including the media, the religion that is also once again addressed in this EP or politics.

We then rest with Gods with sustained dry guitars. All electrical comes for the chorus during which the singer cries the omnipresence of religion around us. You Know Me Too Well is the least catchy song of this EP but we recognize the musical feat of Nothing But Thieves. Finally, Take This Lonely Heart makes us clear to the title Sorry, single from Broken Machine.

Nothing But Thieves once again provide their talent without going out of the lines, which is quite a shame. Nevertheless, it puts us in the mood for a third album and this EP reflects what the band does really well: rock, rock and still rock.

Nothing But Thieves, loyal to themselves.