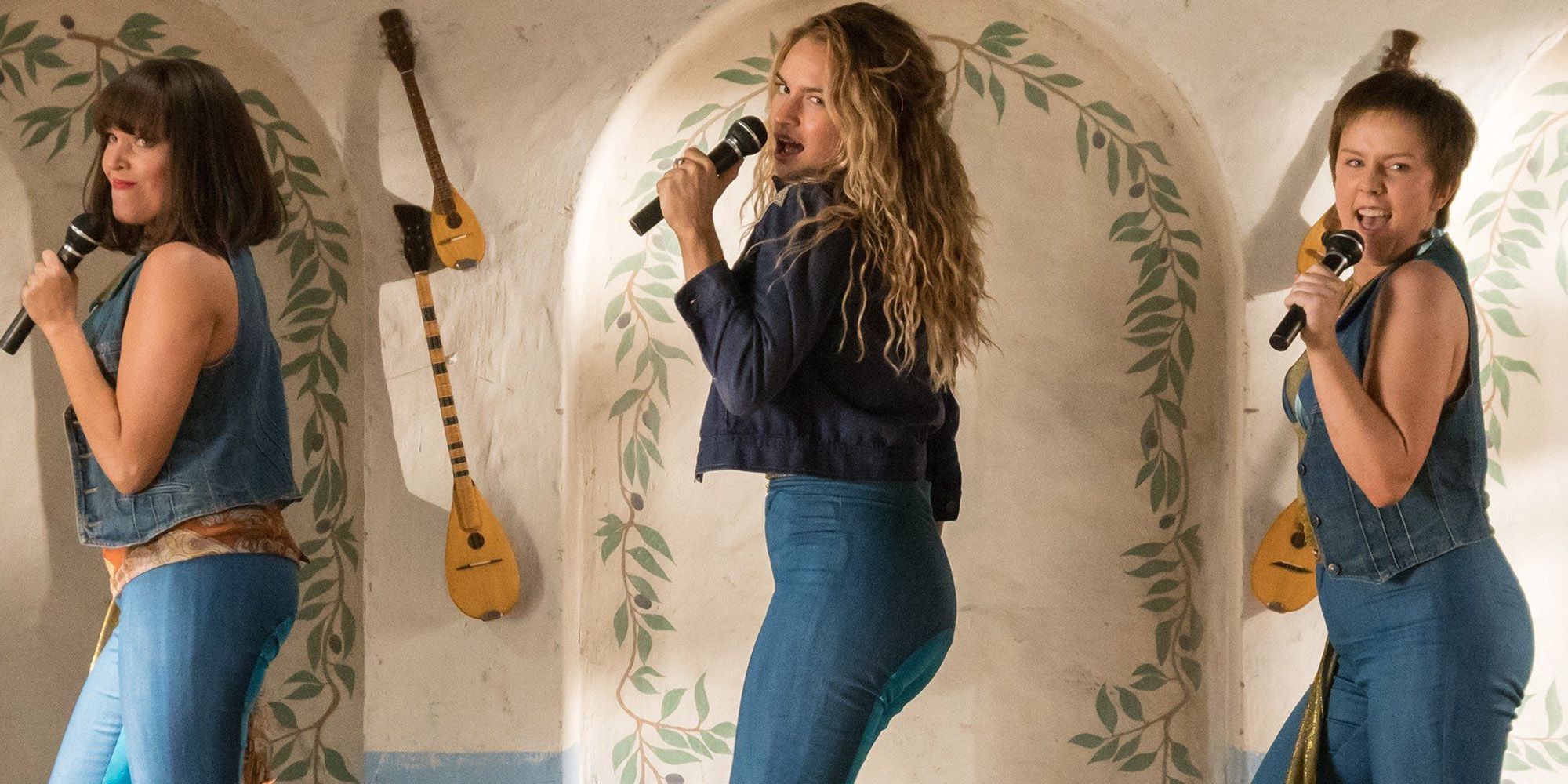 Mamma Mia 2, Here We Go Again : the soundtrack is out.2 min de lecture

par Emma 17 July 2018
Mamma Mia‘s sequel has now its soundtrack! From ABBA‘s classics to the most confident ones, this record will bright your summer!

If I tell you that Mamma Mia turns 10 today, how does it feel? Personally, I feel quite old now and yet, my excitation is so intense for the sequel! Its announce last year suprised the world and now, it’s really happening!  The first movie earned not less than 610 millions of dollars worldwide and 1,6 million Frenchies went into the country’s theaters to acclaim the movie. Those are crazy numbers that demonstrates the movie’s success and wish the sequel the same and even more!

The best casting in town is back

Mamma Mia has been a huge success worldwide and this, thanks to a four-star casting. For our greatest pleasure, they signed for the sequel:Pierce Brosnan (Sam Carmichael), Colin Firth(Harry Bright), Bill Skarsgard (Bill Anderson), Amanda Seyfried (Sophie Sheridan), Christine Baranski (Tanya),Julie Walters (Rosie) and Meryl Streep (Donna Sheridan). To this beautiful wave, Lily James has been chosen to play young Donna, as well Jessica Keenan Wynn and Alexa Davies who play young Tanya and Rosie. For the masculine trio’s young version, we will meet Jeremy Irvine (Sam ), Hugh Skinner(Harry) and Josh Dylan (Bill). What a bunch of beautiful people!

Since last Friday, you can listen to Mamma Mia 2‘s soundtrack on all music streaming platforms. Producers led by Björn Ulvaeus and Benny Andersson (ABBA‘s original members), decided to make a delicious mix of Swedish quator’s classic tunes such as Mamma Mia, Super Trouper or Dancing Queen, some that didn’t feature in the first movie like Fernando, chanté ici par Cher and others that are pretty unknown like One of Us, Knowing Me, Knowing You ou When I Kissed The Teacher.

Furthermore, Paris’ great theater Le Grand Rex with l’Ecran Pop, organizes a very special night, Double Dose Mamma Miaavec a karaoke cinema from the first movie, before heading to the second movie, shown in the original language ! Wear your shiniest clothes and put some sparkles on your eyes because this night is gonna be huge! We advise you to book your tickets now by entering the following link : https://www.legrandrex.com/evenement/1147.

The movie will be out in our theaters on July 25th juillet, however for the most impatient of us, you can listen to the soundtrack right now below :