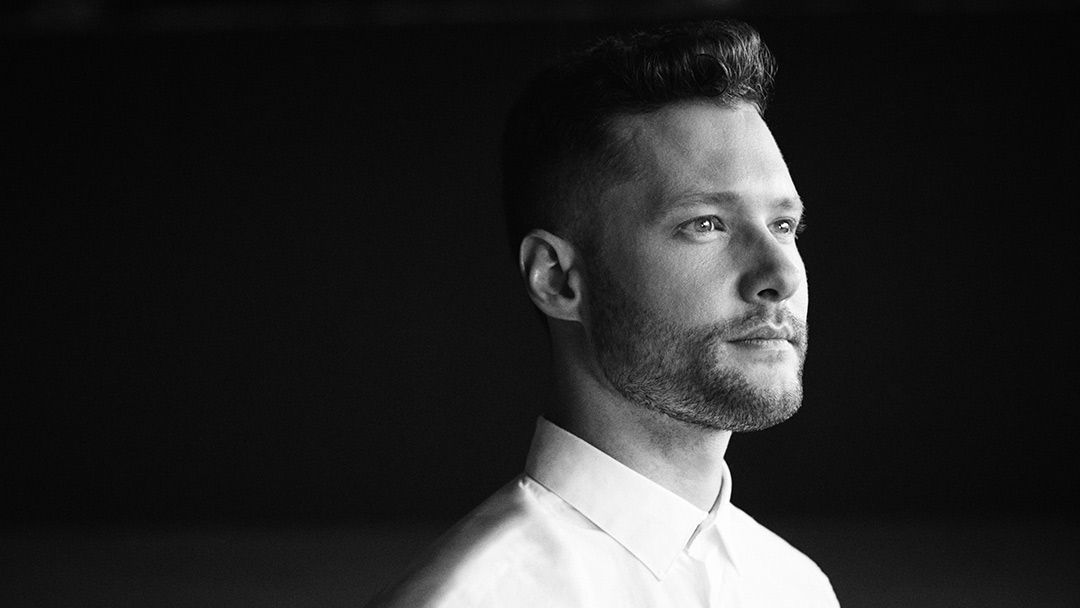 Wanna discover some new music treasure? Today on Dust of Music, we introduce you the new British sensation, Calum Scott.

A start of career under the spotlight

It’s in 2015 in TV show Britain’s Got Talent that we discover this young 29 years old man, native from East-Yorkshire. Calum Scott stands in front of the judges with a cover from Robyn‘s Dancing On My Own. It is clearly a standing ovation which will allow him to get through the different stages of the competition. He will be one of the last contestants but will not win. However, Calum attracts the attention and give several converts through the UK during festivals and events.

Several music projects in the past

Nevertheless, his career debutes in 2013. In effective, he won a talents competition, Mail’s Star Research, organized by then local magazine Hull Daily Mail. Following this, he becomes the singer of a formation tribute to Maroon 5, renamed Maroon 4. This adventure offers him the chance to tour through the entire country and make himself growing a little reputation. Calum Scott has been also a member of electronic duo, The Experiment, created in 2014 with his friend John McIntyre.  They release a first single, Girl (You’re Beautiful) in june of the same year and are invited in famous TV shows such as Good Morning Britain and BBC Look North. They will break up soon after.

Only Human, his first record

After the huge success of his version of Dancing On My Own, Calum Scott signed a contract with Capitol Records for his first record’s production. It has been released this week and is named Only Human. It is composed by 15 new tunes that conveys an overwhelming and romantic nostalgic. We meet again with songs such as  What I Miss The Most, dedicated to his native land, and his duo with British singer Leona Lewis, You’re The Reason. We recommend you to discover this artist real quick!