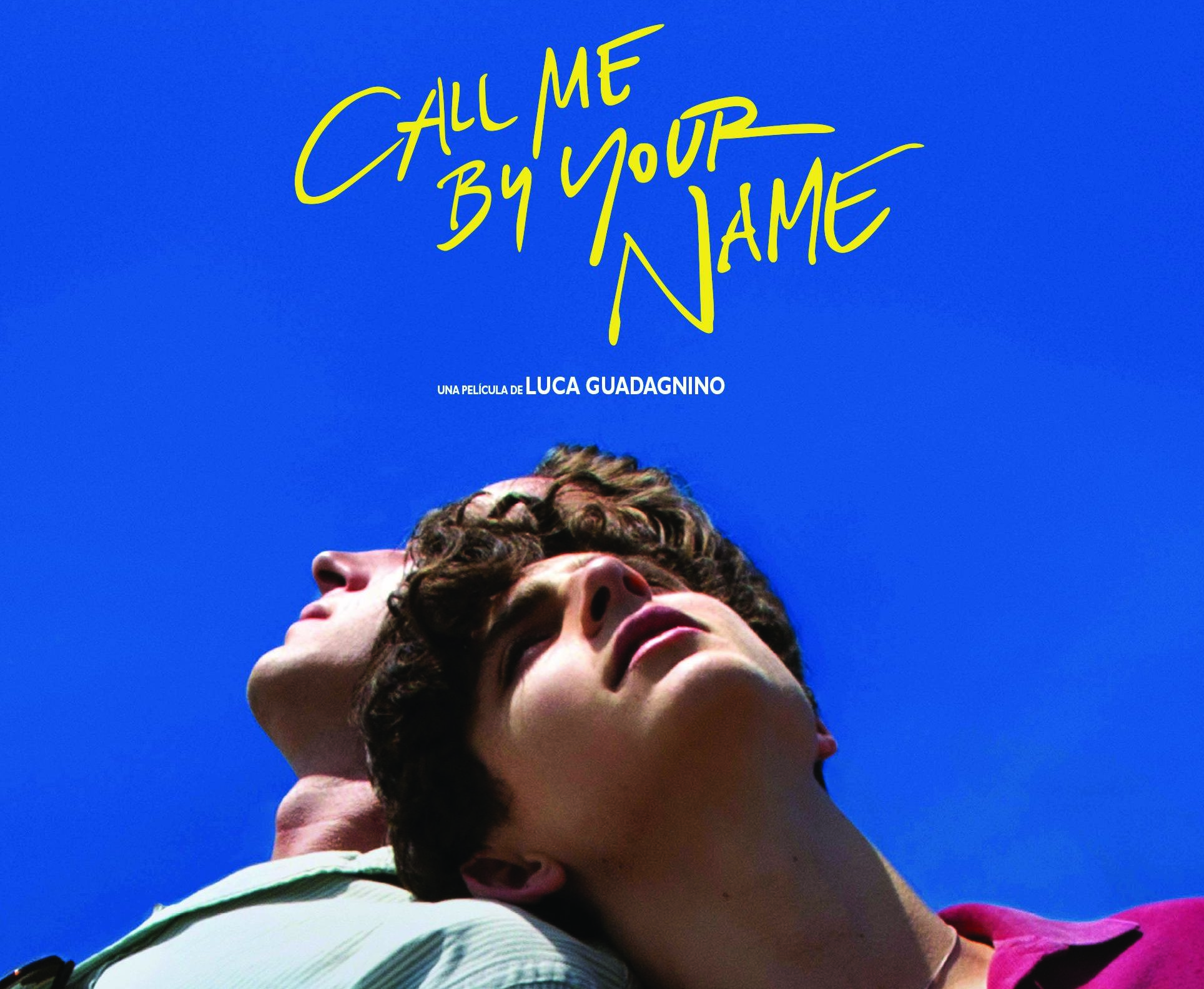 Call Me By Your Name, a passionate soundtrack4 min de lecture

You have probably heard of Call Me By Your Name. And you might even have seen it. And for all the good reasons, the movie that has been nominated and rewarded at the Oscars is troubling, notably for its soundtrack. An article guaranteed no-spoilers.

Call My By Your Name, and I’ll call you by mine

Here in France, the movie has met nice success, with more than 100,000 entries in its first week. And critics have been praising it, in France and abroad. It must be said that the story in Call Me By Your Name, that we will shorten in CMBYN, is as original as it is universal, and even timeless. Love, obsession, sexualities and self discovery, CMBYN is an introspective, and an invitation to discover characters that are devoured by passion and rage.

Call Me By Your Name takes place in the 1980s, in Italy. Elio, a young 17-years-old teenager, spends his summer vacation there. Passionate about classic music, he spends his time bending on his piano, music sheets, and gets out, as any usual teenager, to see his friends. But as Oliver, a friend of his father, arrives, everything takes an unexpected turn. In a time where homosexuality isn’t so openly discussed, in the middle of a conservative Italy, what can they do? Accompanying this story is a soundtrack that is as surprising as it is touching, where nothing disturbs, and everything excites.

The Call Me By Your Name soundtrack won’t leave anyone untouched. Part of it has been composed by Sufjan Stevens, with melodies that transport us, and make us rightly go through the events and emotion that the characters endure. In order to better understand what I am trying to explain, please have a look at the teaser, if you haven’t seen the movie. Rich with a rare sensitiveness, the composing tracks are very various.

Transpored in a rural Italy, the film opening sequence is supported by the superb Halleluajah Junction from John Adams. The classical titles are numerous, as light as a summer when teenagers roam freely, let their feelings trick them and doesn’t care about what awaits them can be. Follows M.A.Y. in the Backyard from Ryuichi Sakamoto, and his remarkable Germination, two songs as intriguing as they are experimental, or even Frank Glazer‘s Sonatine Bureaucratique.

A handful of good oldies

Even though he is passionate about classical music, Elio is a teenager of his time. And pop music continues to evolve, tainted by disco, influenced by new artists that experiment with their sounds, providing tracks that are equally iconic and outdated. The soundtrack has its share, and makes us dive into a definitely retro universe, where things looked simpler. The illusion of a different time, may I say.

The selected tracks seem to fit the discourse so naturally, to support the ideas and emotions conveyed so rightfully, that they reinforce the feeling of an absolute symbiosis between the sound and the images. While solely listening to the soundtrack, one could imagine that the movie is centred around the music. But that would be a mistake. The music marries subtly to silent scenes, where only ambient noises are present, and exists in a simple manner, without becoming invasive. One could listen to it for any mood: calm, peaceful moments, or more agitated ones, and bounce back into the past. It also is a movie that I will never not recommend, as the universality of the Love it depicts is touching.

A soundtrack made to be listened to for any mood, any time.

call me by your nameReviewSoundtrack
0
FacebookTwitterEmail