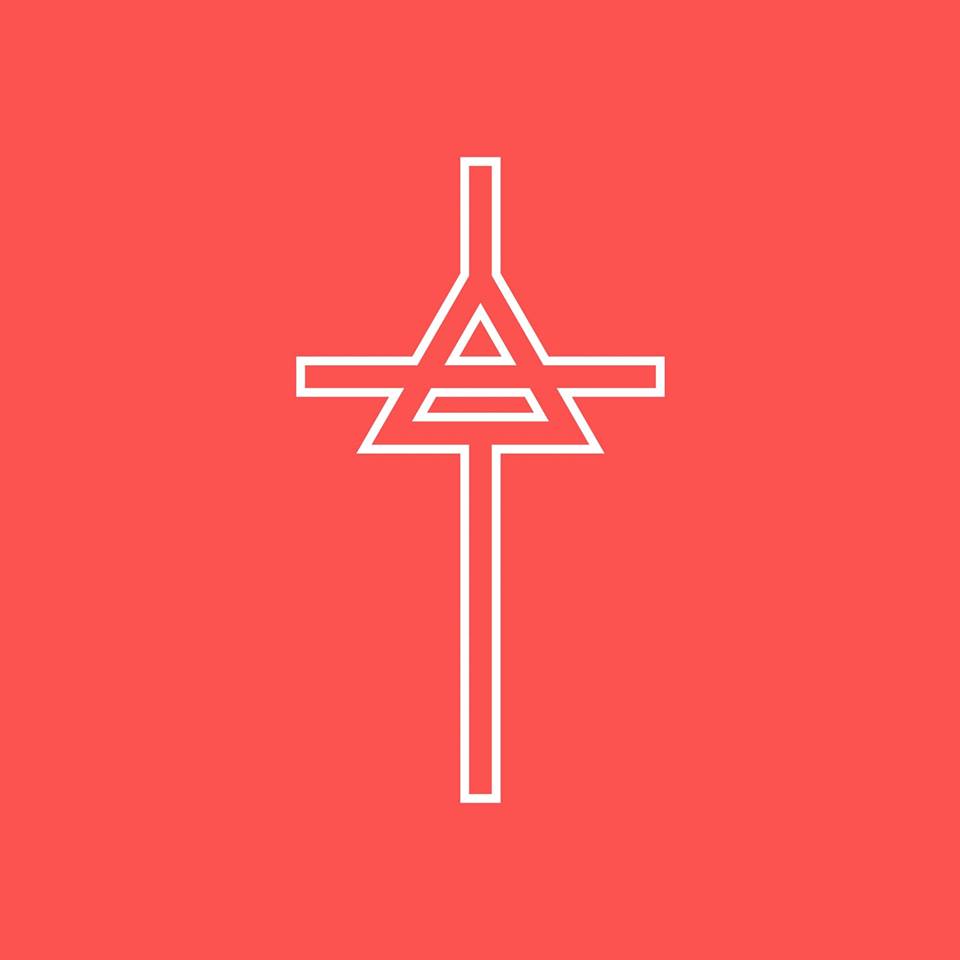 5 year after the release of Love, Lust, Faith and Dreams in 2013, American band Thirty Seconds to Mars is back with a fifth record in tribute to America.

After the release of their fourth record Love, Lust, Faith and Dreams, Jared Leto, Shannon Leto and Tomo Milicevic had many occupations with in the first place the wiritng and recording of their fifth record whose release was  scheduled mid 2017. However, it’s last August that the band revealed the first single of their upcoming album, Walk On Water. This single isn’t only for the release of America but to go with Jared Leto s documentary, A Day In The Life of America, additional project next to the record. It is a real human kaleidoscope full of informations regarding the country with the aime to praise it.

The very patriotic A Day In The Life of America

This feature film subjects to a huge operation led by the frontman last summer when he decided to send teams all over America to film July 4th’s celebrations, the Independence Day. With this project, Jared Leto wanted to magnify America whose image has been degraded namely because of Donald Trump‘s election its consequences : «It seemed like, both for myself and Thirty Seconds to Mars, an appropriate time to make the piece, and a really important time in our country to tell the story of who we are », explained the frontman in a video introducing the project. A Day In The Life of America features in the same dynamic as the band’s fifth album : pay tribute to the great America.

A record far from original Thirty Seconds to Mars

Jared Leto and his fellows colleagues are proponent to experimetation in their records and in particular in their last ones.  Love, Lust, Faith and Dreams introduced a certain musical evolution which tended more towards electro even though rock remained in their sound. In America, dynamic is similar but with a major support on EDM. Rescue Me or Hail to The Victorare some examples of this change but we kinda feel it in the whole record. The band isn’t the first one to think about EDM because Linkin Park and Fall Out Boy experienced also this genre in their last records. This change can please some but can disappoint others especially the ones who are Echelons (nb : name given to 30STM’s fans) since the beginning. In fact, we are far from the first eponym record of the band released in 2002 or their second A Beautiful Lie, which have met great success with their singles now classics such as Attack, From Yesterday or The Kill.

After EDM, it’s the record’s collaborations that surprise us. In effective, the band asked American rapper A$AP Rocky and singer Halsey respectively on One Track Mind and Love Is Madness. While listening to these tunes, we understand clearly the huge potential of collaboration. Those surprising featurings contribute to th entendant ces titres, on comprend tout de suite le grand potentiel en collaboration. Ces featuring étonnants nous take us away from the band’s original sound, which is kinda bad. In effective, we don’t have that “wow” effect, which was the case on 30STM’s first records (Love, Lust, Faith And Dreams received a reserved reception), which is too bad because we know the band can do great things in terms of creativity.

However, this epic and magnifience idea is still very present in the music of Leto brothers and their friend Milicevic. In America, heroism is conveyed by tunes such as Walk On Water, Live Like A Dream or the interesting Great Wide Open. This last one though make us think about the atmoshpere of the third record, This Is War with a melody in the same way as  Search and Destroy. We feel also epic in lyrics : “Raise your hands to the sky and praise. I’m a thief, you’re a liar. But we live in our wildest dreams.” Jared Leto puts himself as a messiah and this image has been developed by the frontman for some years now namely since This Is War through meaningful lyrics. Some can feel a bit annoyed by this now, and we could doubt about the sincerity of this philosophy which look a little like a marketing strategy.

Unfortunately, the band struggle in seducing with their record America. In effective, as I said before, we are far from the original Thirty Seconds to Mars‘ sound which we deeply miss, even though artists and bands need to fit in today’s music trends. The band’s image which subjected an entire artistic project is lost in this album. Even though America remind us the atmospher of This Is War, full of hope, engagement, dedication and dreams, we don’t feel the same strentgh. Collaborations with A$AP Rocky and Halsey are kinda poor and are the product of contracts between labels. Too bad! Though we will remember the instrumental Monolith, which is that kind of interludes that we appreciate. Also, the pretty acoustic tune Remedy, thanks to vocals insured by Shannon who traded his drums for a mic. Finally, the formation will come back in France to defend their record at Rock en Seine on Saturday 25th August, whose singer revealed the line-up in advance.

An okay record which doesn’t reflect the band’s potential. We regret the original Thirty!